New RCT to be Built Exclusively for Nintendo Switch

Atari has announced a crowdfunding campaign on StartEngine to bring a new RollerCoaster Tycoon game to the Nintendo Switch.

The campaign has set a goal of $10,000 to $1.07 million and promises a new entry in the popular theme park simulation series that will be built from the ground up for Nintendo’s hybrid machine. It will be developed by Nvizzio Creations, the creators of RollerCoaster Tycoon Touch, the free-to-play mobile game released in early 2017.

RollerCoaster Tycoon on Switch will include a Career Mode, a Sandbox Mode to create parks with “unlimited time and unlimited resources,” as well as challenge scenarios to complete tasks within specific time constraints. 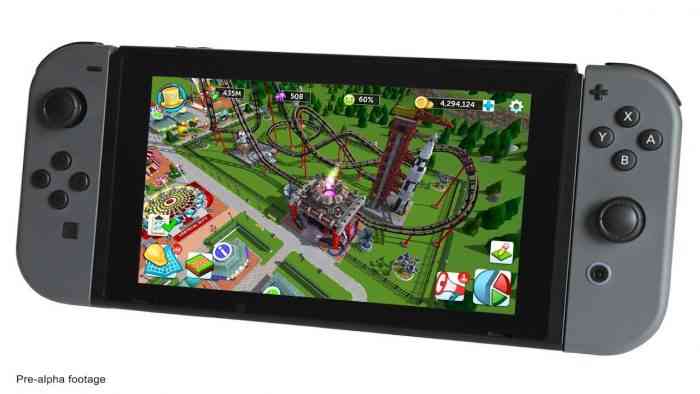 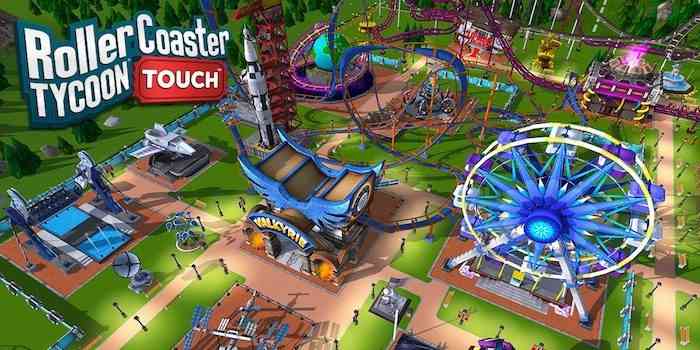 By choosing StartEngine as the means to crowdfund, this will allow investors to earn dividends on the game’s profits and to receive perks. The ultimate goal of $1.07 million may seem a bit steep, but the flexible nature of the campaign allows the game to begin development at the $10,000 mark. At the time of this writing, the amount raised is at $15,400.

If you’d like to invest in the project, the minimum pledge starts at $250. The campaign will end in 90 days. You can read more about the campaign on its official page.

What do you think Atari’s decision to crowdfund for a new RollerCoaster Tycoon game? Give us your thoughts in the comments below.