The Legend of Zelda: Breath of The Wild Beats Out Some Fierce Competition For GOTY; See How Everything Else Stacked Up At the Game Awards 2017

The Game Awards 2017 Winner Round up

The biggest award show of the year has come to an end, and of course that means sharing the winners for each category. While it may not be entirely surprising to see The Legend of Zelda: Breath of the Wild take home the top award of the night at The Game Awards this year, you have to admit it faced some strong competition. The latest Zelda game has been critically acclaimed as one of the best since its release, but considering it was up against some big names, like Horizon: Zero Dawn and Super Mario Odyssey, the win is well deserved. 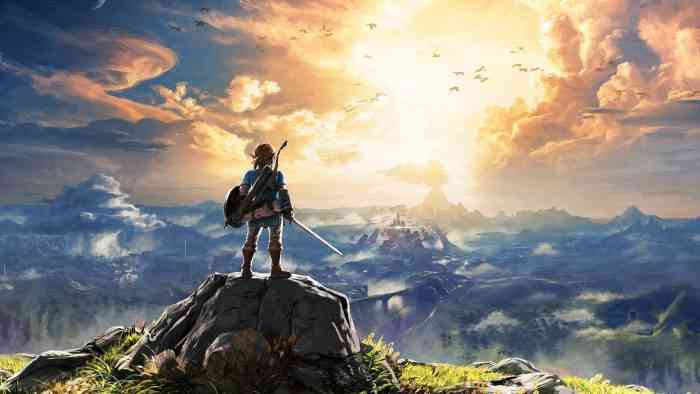 That’s right, The Legend of Zelda: Breath of the Wild won Game of the Year 2017, as well as Best Director and Best Action Adventure game of the year. And as if that wasn’t reason enough for Nintendo to celebrate this year, this is the first time they’ve won a GOTY award at the Game Awards. While there were a few big surprises during the award show, including the Best Art Direction award going to Cuphead, an indie title, over some big AAA names, there was one complete upset. Interestingly, and perhaps a bit shockingly, Horizon: Zero Dawn went home with exactly zero awards tonight, despite being nominated in a bunch of categories. I’m sure many, including Guerrilla Games themselves, will be scratching their heads with this one.

What are you most surprised by this year? Let us know your thoughts about the Game Awards 2017 in the comments below.