Russian Man Dies While Playing VR in His Living Room

Virtual reality (VR) can have all sorts of benefits but there can be some deadly consequences if you aren’t careful. Today, we learned that a Moscow resident suffered fatal wounds while moving around his apartment during the use of a VR head-mounted display (HMD). According to Tass, a Russian news outlet, the incident was reported to the media by Senior Assistant to the Head of the Russian Investigative Committee’s Main Moscow Department, Yulia Ivanova. 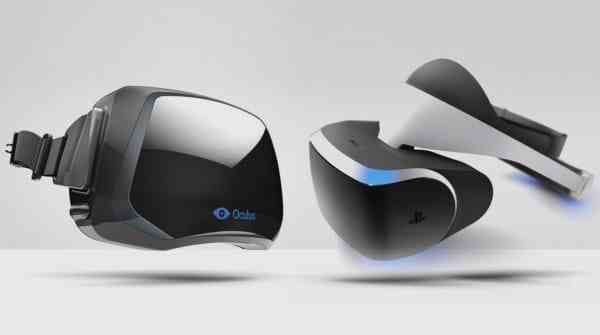 According to Ivanova, the 44-year-old man’s body was found yesterday, 21st December 2017, in his home on Marshal Zhukov Avenue.

“According to preliminary information, while moving around the apartment in virtual reality glasses, the man tripped and crashed into a glass table, suffered wounds and died on the spot from a loss of blood,” Ivanova said.

A probe has been launched into this incident in order to establish all the details, however, the man has yet to be named and no further details are currently available.

What a horrible thing to happen and our hearts go out to the victims family. We recognize such things are extremely rare and this is the first reported VR related death (that we know about) but a terrible tragedy nonetheless.

It is really just another reminder that measures should be taken prior to enjoying the depths of any new VR experiences you might be anticipating.

In an update to the story, according to Lenta.ru, the man’s mother found the dead gamer on Thursday, 21st December 2017. A source in law enforcement told the website that the man was playing a Star Wars VR experience and that a medical examiner believes his life could have been saved if he hadn’t continued playing the video game and instead sought medical attention.