As Good as an Anime Game Gets

Back to the Kingdom of Liones, Bandai Namco is here to show off new footage for their game inspired by the popular animated series. Here is The Seven Deadly Sins: Knights of Britannia. Take on the role of seven legendary knights who flip the images of biblical horrors. 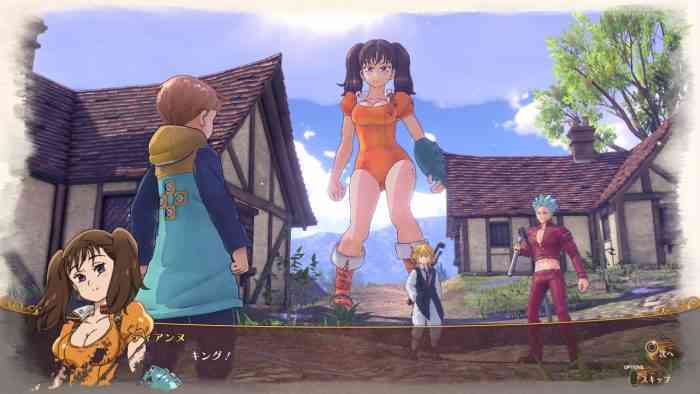 The latest trailer showcases both the single-player adventure mode and multiplayer mode. As detailed in a press release, Seven Deadly Sins multiplayer will let you play as characters from the first and the upcoming seasons. Choose your favorite and fight other players whether it’s offline or online.

In the adventure mode, players travel around the kingdom completing quests. The trailer grants a glimpse of the experience where you talk to townsfolk, gradually filling your gossip meter. Rumors bring you one step closer to finding answers. Along the way, there will be plenty of enemies taken straight from the anime/manga series.

The Seven Deadly Sins: Knights of Britannia will be the very first console adaptation of the anime series. Be a part of it when it arrives for the PlayStation 4 on February 9, 2018. You can find the new gameplay trailer below. And if you haven’t done so already, discover the anime on Netflix. I can personally recommend it.