Black Friday is in full swing around the world, with a ton of great deals on games and hardware both online and at retail stores near you. With the deals Microsoft and Sony are offering this year, it will be interesting to see which company does better not only today, but on Cyber Monday as well. With that said, Michael Pachter, the Wedbush Securities analyst, has some predictions of his own about Black Friday 2017. 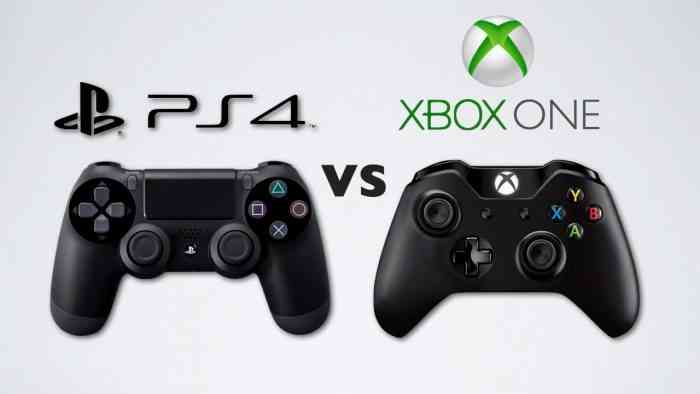 Michael Pachter is predicting that Microsoft will take the number one spot in the United States, largely due to the Xbox One X, however Sony will take home the big prize, with the most sales globally. After Pachter was asked whether the PlayStation 4 or Xbox One would be the top seller on Twitter, he responded saying that the Xbox One X will push Microsoft ahead in the US. You can find the exchange on Twitter below.

Was kidding. Xbox probably “wins” in US and PS4 wins globally. The Xbox One X pushes Microsoft over the finish line

Although Microsoft is not offering any holiday bundles or big deals for the Xbox One X this weekend, the fact that it is both new and powerful will likely be a big enough seller to anyone looking to pick up a brand new console. Microsoft does however have some deals on their Xbox One S consoles, at a price point of $189 USD while Sony is selling the PS4 Slim for $199. Pachter was asked to comment whether this $10 price difference will make gamers choose the Xbox One S over the PS4 Slim, to which he responded saying that the majority of people won’t let that impact their decision. You can check out the tweets below.

Most won’t make a decision on that basis. New buyers buy what is recommended by friends, Sony has a bigger installed base, so more recommendations

It will be interesting to see what happens! Do you agree with Pachter? Are you planning on picking up a new console this weekend? Let us know in the comments below and keep it locked for updates.