Congratulations are in order for Larian Studios as their deep CRPG, Divinity: Original Sin 2, hit 1 million units in sales, according to SteamSpy. As of today, the number of owners is 947, 178. While this impressive stat accounts for Steam, the game also sold on GOG too. Plus, Larian Studios shared the merry news of hitting the milestone on their Steam store page. 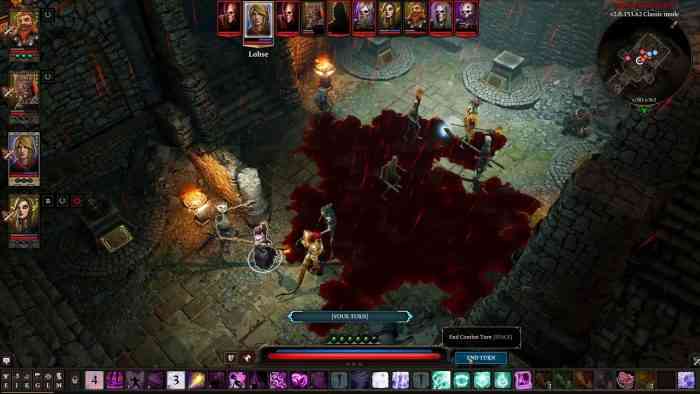 The first game has 1,429,171  owners, and the sequel looks like its well on its way to surpassing the original’s sales. The game is more than one of the best RPGs this year, but it certainly earns a spot in any Game of the Year discussion for the mighty 2017. Our review praised the game as an RPG fan’s dream come true with so much depth to its mechanics.

It’s great to hear that Larian Studios is reaping all that coin for all their effort. It definitely would have been excellent without voice-acting, but they manage to put great voice-acting for every NPC line of dialogue. No word yet when or if console players will be able to enjoy the sequel as the original had a PS4 and Xbox One port a year after its PC release.