Blizzard Is Bringing Back Old School World of Warcraft

Back to Day One Azeroth 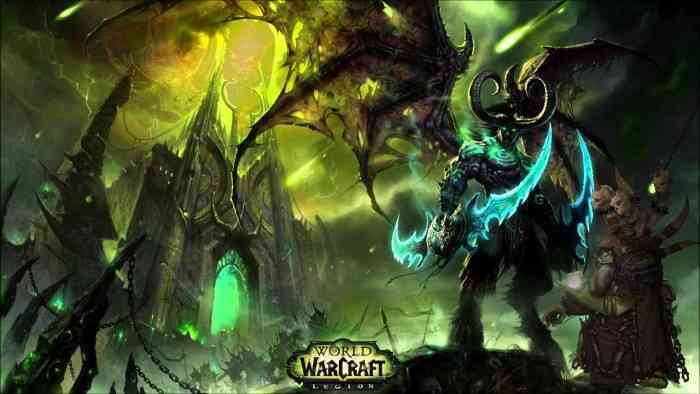 Announced at this year’s Blizzcon, executive producer J. Allen Brack said “World of Warcraft: Classic” would “replicate the game experience” as it was in the original version. This will bring back Vanilla World of Warcraft, which would be a much more simplified and nostalgic experience.

“Fans of World of Warcraft around the world, we hear you,” said Brack. “I am pleased and also a little bit nervous to announce the development of a classic server option for World of Warcraft.

“This is a larger endeavor than you might imagine, but we are committed to making an authentic, Blizzard-quality classic experience.”

Over the years, Blizzard has made a point of taking down legacy servers that replicate the original WoW. But their constant resurgence serves as proof of demand for them. The announcement World of Warcraft: Classic represents the company’s first step in answering that demand. It only took several years. 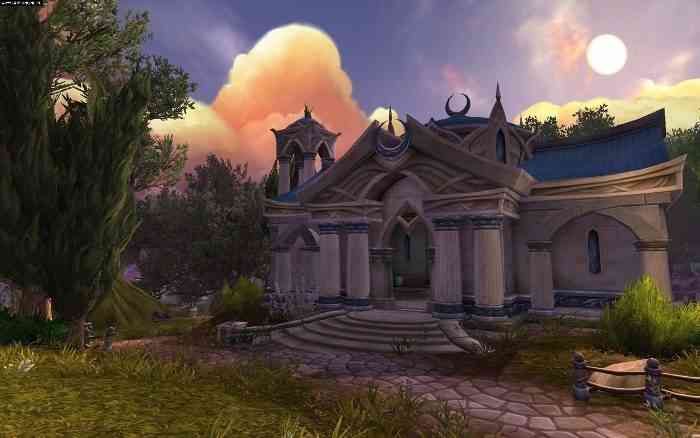 However, as Brack told Eurogamer, bringing back classic WoW isn’t a matter of simply flicking a switch. They have to adapt the old version and make it work on modern hardware. Furthermore, devs want to work with the community to decide what features are essential to classic WoW.

“We’ve got an old build that’s up and running that we’re using for reference,” he said. “Most of this job is going to be infrastructure: making sure everything can work on a more modern setup. Then there’ll be the design questions, ones that the community will have strong opinions on: should UBRS be 10-person, or 5-person? Things like that.”

While WoW’s latest expansion, Battle for Azeroth, is in development, a second team will work on World of Warcraft: Classic. No release window has been revealed, as the team is still recruiting for the project. Check back for updates as time goes by.