Animal Crossing: Pocket Camp Was Downloaded Over 15 Million Times in Its First Week

Not As Many As Super Mario Run, But More Than Fire Emblem Heroes 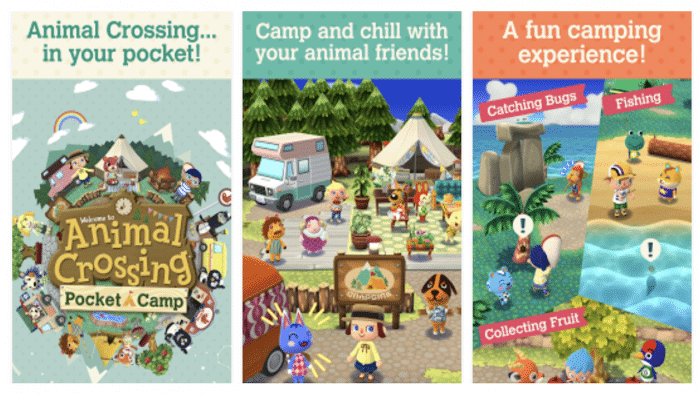 While this is a great start, it’s all about how much revenue it generates for Nintendo over the course of time. Despite its smaller download numbers, Fire Emblem Heroes has been more lucrative for the big N than Super Mario Run because of in-app purchases. Super Mario Run may have received high download numbers, but many people weren’t happy that they had to pay $9.99 USD to unlock the full game.

Thankfully, Animal Crossing: Pocket Camp is following Fire Emblem Heroes’ footsteps and offering microtransactions as an option for gamers. Players can spend real money on Leaf Tickets, a type of currency which speeds up the crafting system in the game. They can also be used as a replacement for resources the player doesn’t have. The game is fairly generous in doling them out for completing specific tasks but, as you progress and level up, they don’t appear as often.

So far, Animal Crossing: Pocket Camp appears to be on the track for success but time will tell. We’ll be keeping a close eye on this one. Tell us what you think of the game in the comments below.

Advance Wars 1+2: Re-Boot Camp Has Been Delayed Into 2022
Next
Fallout 4 and Skyrim Are Receiving Xbox One X Patches Today
Previous
Star Wars: Battlefront II Is a Colossal Disaster for EA Stock Holders