2018 Will Be a Big Year for Final Fantasy

When 2017 started out, I was excited as I knew the Final Fantasy series would turn 30 on December 18, 2017. With the momentous occasion this year, I hoped for a FF XVI, FFVII Remake demo, and that rumored FF I – IX collection. Foolish hopes. That said, it looks like I was a year off, as Square Enix’s Final Fantasy Brand Manager Shinji Hashimoto claims that 2018, in fact, will be a big year for the JRPG series as multiple new title releases will be planned. 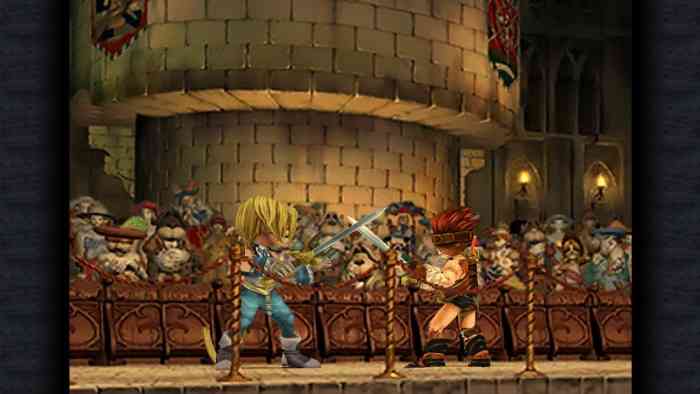 In a new video by Edamame Arcade Channel, the crew got to have a sit-down interview with Hashimoto, who served as a Producer on several FF titles. He shared some funny insights such as FFVIII being his first full project and unfortunately mispronouncing Squall’s name at a press conference. Besides talking about the FFTCG (the FF card game), he also spoke about the series turning 30 this year. Looking ahead, Hashimoto said, “Next year will be a big one, and we will bring exciting, new Final Fantasy titles to the world.”

You can check out the video below:

Forspoken Latest Video Shows Off A Ton of Cool PC Features
Next
Nintendo Switch Destroys Its Competitors and Comes out as the Top Selling Item for Both Black Friday and Cyber Monday
Previous
New PlayStation Anthology Book Details Games, Innovation, and Crazy History