This Classic Square Enix Gem is Polished to Modern Standards

Fans can travel back to the mysterious and dangerous worlds of Star Ocean: The Last Hope in beautiful 4K this fall as the action-packed RPG gets a full HD remaster, to be released digitally on November 28, 2017 for the PlayStation 4 and Steam. 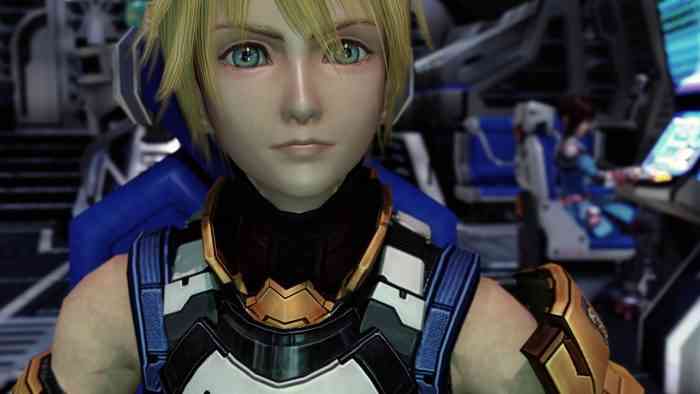 Developed in partnership with tri-Ace, Star Ocean: The Last Hope takes place at the beginning of the Star Ocean series timeline and is a full HD remaster with added 4K support and PC keyboard, mouse and controller support. The game takes players on an epic journey across the universe in an immersive, intergalactic story of survival where humanity must turn to the stars in search of a new home. Featuring strategic real-time combat, the remastered title also keeps the original deep Item Creation System and Private Action system that explores character relationships and subplots for a richer and more rewarding story, and Blindside battle system, which fuses evasion and offense.

Again, all this is coming to you starting November 28th.