While we talked about Sega’s Sonic Forces‘ Demo on Switch last week, it bears mentioning the game again as a demo has dropped for Japan’s PSN for PS4 as well. However, the PS4 demo actually features an English option which will entice non-Japanese PS4 players to grab an email and create a Japanese PSN account to download it. 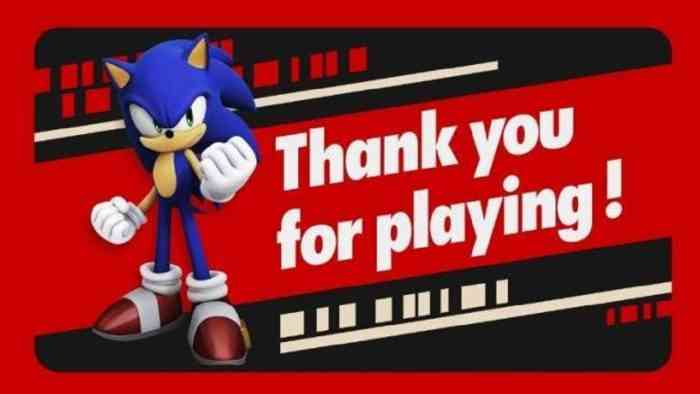 One huge thing we didn’t cover last week was that the demo was a timed experience as there’s a one-minute time limit on each of the three stages available before you see the gameplay fades to the screen above. Unless you got speedrunning skills, the abrupt end to the gameplay will be a huge turn-off. Not sure why Sega decided to put on the time limits as I’d rather have infinite time with one stage versus quick glimpses of gameplay before it’s taken away from me. Anyway, as mentioned last week, players can play Modern Sonic in Green Hill, Classic Sonic in a boss battle against Dr. Eggman, and the Sonic OC in a Space Port stage.

Sonic Forces is launching next month for PS4, Switch, PC, and Xbox One on November 7th, 2017.