Stephen King’s IT is “Scary as Sh*t” and “Shocking”, Early Impressions Surface Online

Stephen King’s IT is Out Soon, Early Reactions Surface

Stephen King’s IT is scheduled to be released in North America on September 8, 2017, but Warner Bros. screened the movie for members of the media Friday night. The press were allowed to share their reactions on social media following the screening. As you can see from the various Twitter posts below, the reactions are extremely encouraging. 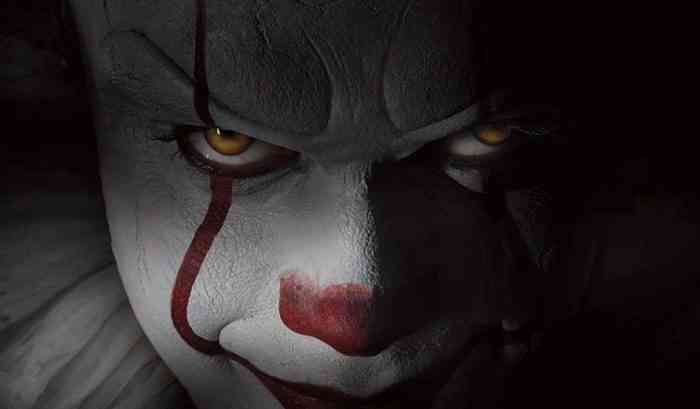 Check out some of the more popular tweets:

IT was terrifying and hilarious and delightful, so we’re deciding to see how this thing goes. #ITMovie pic.twitter.com/FI6zuvki3h

The amount of violence and horrific imagery in regards to children is SHOCKING. They didn’t hold back. It’s great. #ITMovie @ITMovieOfficial

#ITMovie: a carnival funhouse of a film; loud, scary, funny. And best of all: it has heart. #It

LOVED #ItMovie. Captured the spirit of the book & still created something new. Perfect combo of dark & fun. & The Losers Club was PERFECT! ???? pic.twitter.com/ipkKlAORyt

I love the #ITMovie. It’s everything I wanted. Scary as shit, Skarsgard nails Pennywise, and the Losers are perfection.

#ITMovie is everything I hoped for & more. Has heart, laughs & TONS of incredible scares. Fell in love w/ The Losers. Didn’t want it to end.

Saw #ITMovie I loved it.

Then took trash out in my empty, dark, stairwell…

This is great news for fans who are looking forward to the movie. Are you going to see the movie when it comes out? Tell us in the comments below.

Broken Pieces Review – A Puzzling Experience
Next
EA Games Vice President: “AI in Games, in General, Is Horrible”
Previous
Rumor: Bethesda Could Be Working on an Open World Game of Thrones Title