Get That Real Deal Racing Experience With Gear.Club Unlimited For the Switch

You know what the Nintendo Switch has been missing up til now? Racing games. Not those crazy future racing games, like Fast RMX. Something that feels a bit more grounded. That’s where Gear.Club Unlimited comes in. 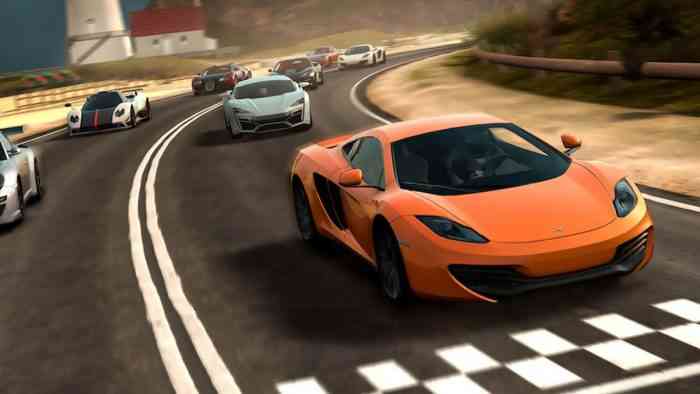 This upcoming title from Microïds and Eden Games looks less like a sci-fi effects explosion and more like a proper racing sim. There’s a decent selection of souped-up cars and a customization section hinted at so far, with more information forthcoming. For the Switch version, that is. We already know tons of stuff about the mobile version that’s already out.

The good news is that this game will likely run beautifully on the Switch, seeing as it’s originally designed to run on mobile devices. The hopeful news is that it’s a full-priced game and not free-to-play, because there are some enormous in-app purchases listed on the Android version. Fingers crossed! Most of the player complaints involve insufficient processing power and sub-optimal controls, two things that can be easily fixed with a console release. We’ll keep you updated on all the relevant details, like the release date and the price point, as they’re uncovered.