Plus a New, Smaller Xbox One Wireless Adapter

The number of unique Xbox One controllers available in retail stores has grown as Microsoft has announced three new variations that are coming within the next month. Announced on Xbox Wire, the new controller designs are Green/Grey, Patrol Tech Special Edition, and Volcano Shadow Special Edition. 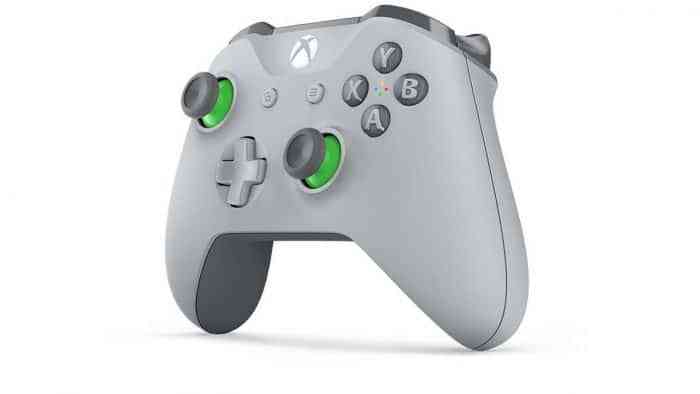 Before you ask: Yes, all of these controllers will work on current Xbox One and One S models, as well as the upcoming Xbox One X launching on November 7th. For Windows 10 PC gamers, a new smaller Xbox Wireless Adapter (it’s now half the size of the previous adapter) will allow these controllers to work. The adapter can be purchased standalone or bundled with a black Xbox One controller. Additionally, a separate version of the Patrol Tech Special Edition will include a USB cable bundled in.

The Green/Grey controller is priced at $64.99 USD and will be available on August 3rd. Volcano Shadow is $69.99 USD and will launch the same day. Patrol Tech is also $69.99 USD but will arrive later on September 5th. The version that includes the USB cable for Windows 10 is coming October 7th with no change in price. Finally, the new Xbox Wireless Adapter is $25 by itself or $80 with the controller. It’s launching sometime in August. 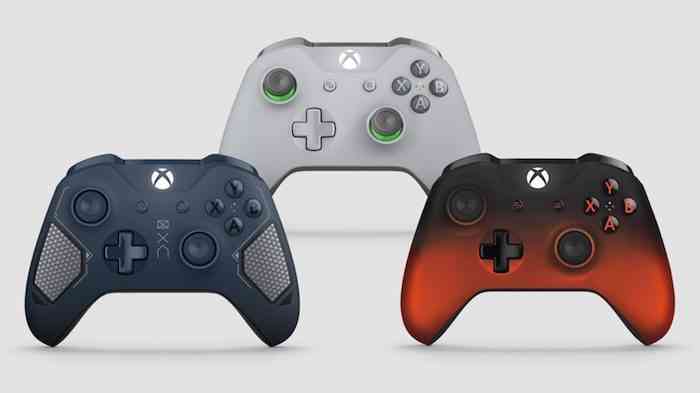 As it turns out, we’re fans of all three controllers especially the Patrol Tech. Similarly, the Xbox Design Lab is an awesome way to design your own Xbox One controller that is easy and super convenient. Our very own Shawn Petraschuk designed his own recently with his Gamertag engraved and COGConnected colour scheme. Watch the unboxing here.

If you’d like to know more about these new products, make sure you head over to Xbox Wire to read all about them in more detail.

After that, feel free to leave a comment below.

River City Girls 2 Release Has Been Delayed Until Later This Year
Next
EA Is Planning to Remove a Game From Its EA Access Vault
Previous
Presenting the New Titanfall 2 Ultimate Edition, Everything That Makes the Game Great