Leaked Screenshot Exposes Possibility of Xbox One Getting Spotify Services

Leaked Screenshot Exposes Possibility of Xbox One Getting Spotify Services

A leaked screenshot which shows the application being tested by Xbox’s Major Nelson (Larry Hryb) exposes the possibility of Xbox One getting Spotify services. Throughout recent years, Spotify and other such music services have been making their way to home consoles, allowing gamers to jam out to their favorite music during a play session, and it looks like Microsoft will be welcoming in the Spotify music streaming service with open arms at some point in the near future. 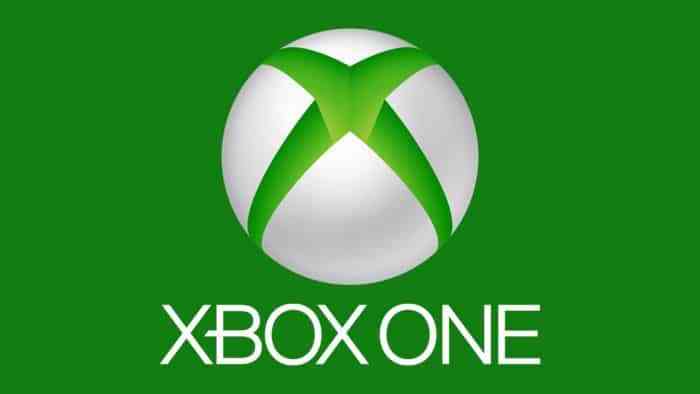 In the leaked screenshot, the application appears to be being tested on the Xbox One platform with text alongside that reads as clear as day alongside his name “Spotify Music – for Xbox.” You can see the screenshot that was revealed via The Verge below!: 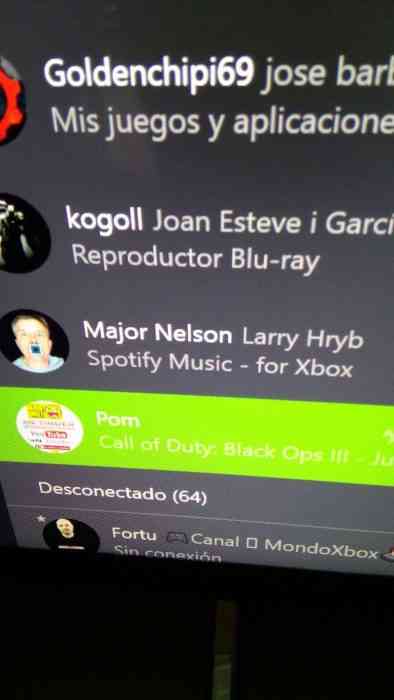 While no official statement or confirmation has been released by the team over at Microsoft or Xbox headquarters at this time, the inclusion of a Spotify application on Xbox One is a completely legitimate possibility. While a Spotify application is available on Windows 10 for users, it is not yet a universal app which includes Xbox.

Spotify made its big console entrance for PlayStation 4 and PlayStation 3 in 2015 through an exclusivity deal but, hopefully, we’ll be seeing the app coming to Xbox One and future platforms very soon.

Destroy All Humans 2: Reprobed Shows off New Co-Op Trailer
Next
Call of Duty WW2 ‘Valor Edition’ Comes with a Glorious Bronze Statue
Previous
Could The Last of Us Part II Take Place in Seattle, Washington?