Over 19,000 Call of Duty players competed throughout the year and only 32 teams have emerged to face off at the 2017 Call of Duty World League (CWL) Championship beginning today at the Amway Center in Orlando, Florida. The world’s best teams from North America, Europe, and the Asia-Pacific region (APAC) will compete for their share of the $1.5 million event prize pool, the title of 2017 CWL Champions and to be named the best Call of Duty esports team in the world. This week’s championship also completes the biggest yearly prize pool in Call of Duty history with $4 million in total prize pursing. 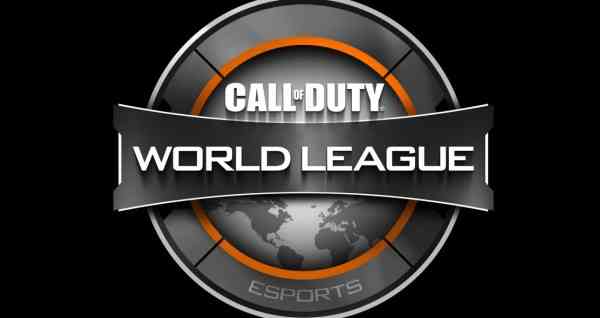 “It’s been a great year for the Call of Duty World League with more players competing than ever before across the pro and amateur circuits,” said Rob Kostich, executive vice president and general manager, Call of Duty.  “And through our partnership with MLG, we’ve also continued to raise the bar in event broadcast production delivering hundreds of hours of content for viewing on MLG.tv.  From the millions of fans who play and watch worldwide, it all comes down to this, an epic week featuring the top 32 teams competing at the highest level.”

Marking the first time that this event for the world’s largest console esport takes place on the East Coast, the 2017 CWL Championship features all of the top qualifying teams across the world based on CWL Pro Points, including CWL Global Pro League Stage 1 Playoffs winner Splyce and CWL Anaheim Open Champions Luminosity. CWL Global Pro League Stage 2 Playoffs winners, OpTic Gaming will also take the stage in an all-out clash for the championship.

For those interested in attending the CWL Stage Two Playoffs, General Admission (GA), three-day tickets, are currently available online for $53.99 (plus fees and taxes), while supplies last. The tickets will also be offered on a first-come, first-served basis at the Amway Center in Orlando, Florida.  Fans can view all the action this week online at MLG.tv/CallofDuty.

The Terminator Heads To Call of Duty In Its Upcoming Mid-Season Update
Next
PlayStation Store Is Hosting a Big Sale Right Now, FFXV & GTA V at Their Lowest
Previous
Dead Bodies and Haunted Hotels Manifest in Thimbleweed Park for Nintendo Switch