Blemish launches Kickstarter campaign to raise funding for their upcoming psychological visual novel which wraps players in a dramatic and realistic tale. The story itself is a psychological drama with suspenseful elements, all wrapped up into a neat visual novel package. Centered around the character Tobias Gamble, a family therapist who assists various married couples in the small city of Flanston, the player will uncover things that go deeper than his usual cases. 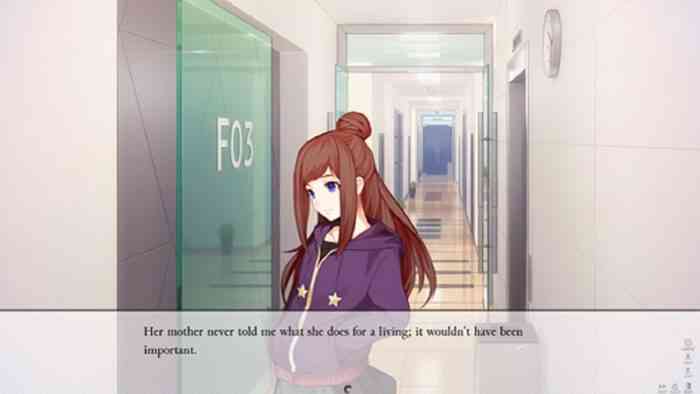 After one of the patients that Tobias Gamble is serving commits suicide, gossip spreads throughout the city and Tobias’s career and charismatic nature are both left shattered when he becomes disheartened over the turn of events. He isn’t able to divert his guilt or uncertainty in himself until he caters to another adolescent girl by the name of Millicent. As Tobias proceeds through his assessments, he discovers that there is more to her than he is prepared to intake.

As players engage with characters, their choices will trigger changes which affect the story’s outcome.

Check out the Kickstarter trailer for Blemish in the video below!:

If you’d like to try out Blemish, a demo is currently available on itch.io for Windows PC, Mac, and Linux operating systems. The Kickstarter aims to reach $3,500 before August 31st. Have you tried the demo for Blemish yet? What are your thoughts about the visual novel? Let us know in the comments below!