Arms is indeed a game that could have only come from Nintendo. It’s bright, colorful, fun for all ages and has that charm Nintendo games deliver decade after decade. Today, we learned that the game that features a fantastic set of characters and features a ton of depth sold quite well during its first week at retail. 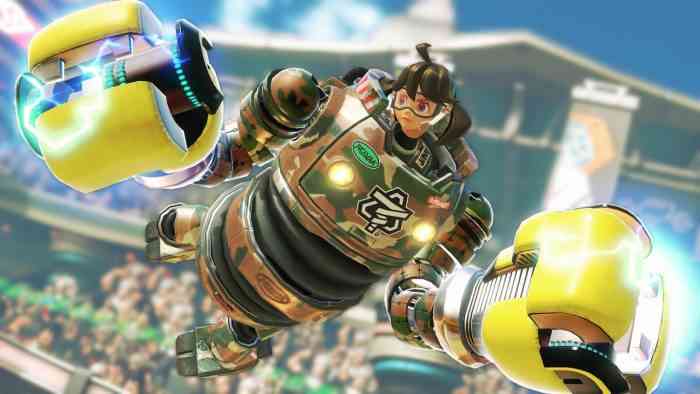 Arms released for the Nintendo Switch worldwide on June 16.

When our man Rory reviewed the game he said:

“Overall, ARMS is a great package, subverting and exceeding most of my expectations while offering modes of play that cater to a variety of players. The offline Grand Prix mode leaves much to be desired, and the 2 v 2 tethered fights are lame, but all that is made up for by an assortment of other entertaining modes, slick online lobbies and surprisingly deep and addictive gameplay. At the end of the day, it’s all about having fun, and ARMS provides that in spades.”