Both Characters Will Be Free for a Limited Period

At Anime Expo 2017, Inti Creates dropped some great news for fans of the retro Nintendo Switch throwback, Blaster Master Zero, as Shantae and Shovel Knight are set to join the game via an upcoming update. First off, Shantae will be available from July 6 to July 19, and Shovel Knight will be available from August 3 to August 16. Both characters will be free initially, before becoming paid DLC at $1.99 each. 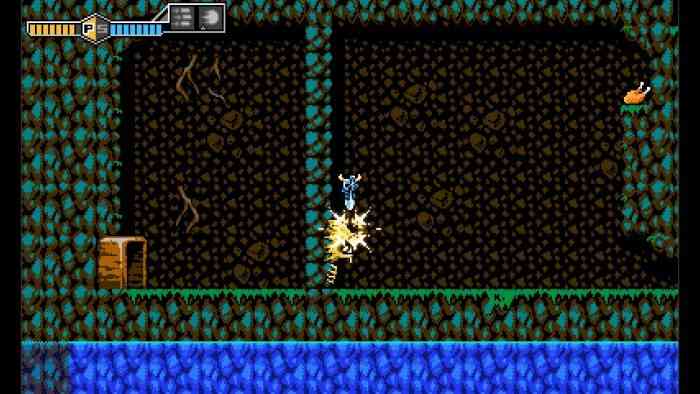 I’ve not played the game but the original game had an upgrade system for its many guns so it’d be cool to see how these two characters may use that system. In the trailer below, we can see Shantae shapeshift to mimic a boss, Mother Brain, and use its attacks while Shovel Knight has some of his sub-weapons including his Fishing Rod too. The game previously had Ekoro from Gall*Gun and Gunvolt from Azure Striker Gunvolt in an earlier update.

The game launched earlier this year in March worldwide for Nintendo Switch and Nintendo 3DS.