Pac-Man VS. Leads Namco Arcade Games onto the Nintendo Switch

Bandai Namco has teamed up with Nintendo to bring their fantastic catalog of games to the portable console, thereby transforming it into a museum of nostalgia. Along with Pac-Man vs., players will gain access to a myriad of classic arcade titles, never to be bored again. 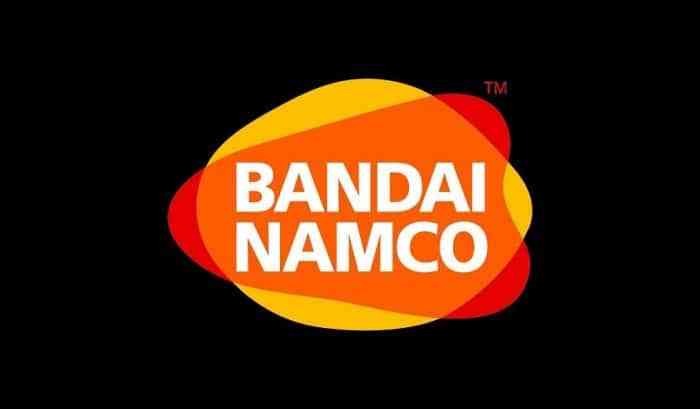 According to the press release, up to four players can play Pac-Man vs. utilizing two consoles. While three players utilize one console as the ghosts, the fourth will be avoiding them with his own Switch. What follows is classic Pac-Man as players try to hunt down the dot-eating character.

For $29.99, here’s what North American players will receive in the Namco Museum:

Players will be transported back to the days when coin-operated arcades reigned supreme, for a truly nostalgic experience. Through the Nintendo Switch, retro arcade classics can be played anytime, anywhere, and against anyone through the game’s online ranking system (PAC-MAN VS. will not be supporting online ranking system). Players nostalgic for the classic coin-op era can transform their Nintendo Switch into a miniature arcade cabinet by turning the handheld console vertically for a taller, slimmer screen that replicates the original arcade experience.

The collection of arcade games will be launching for the Nintendo Switch on July 28th. For now, let us know your thoughts. Are you eager for some classic fun on Nintendo’s portable console? Comment down below.