The .hack//G.U. Remastered Collection Will Launch for PS4 and Steam

If you missed out on the .hack//G.U. trilogy (the second .hack set of games) in 2006 for PS2, you’ll be able to catch up on all the MMORPG-simulation goodness when its remastered and enhanced collection that features the three volumes in the G.U. trilogy: Rebirth, Reminisce, and Redemption. The collection called, .hack//G.U. Last Recode, and it’s scheduled for a late 2017 release in the West for PS4 (digital and physical) and Steam as well. 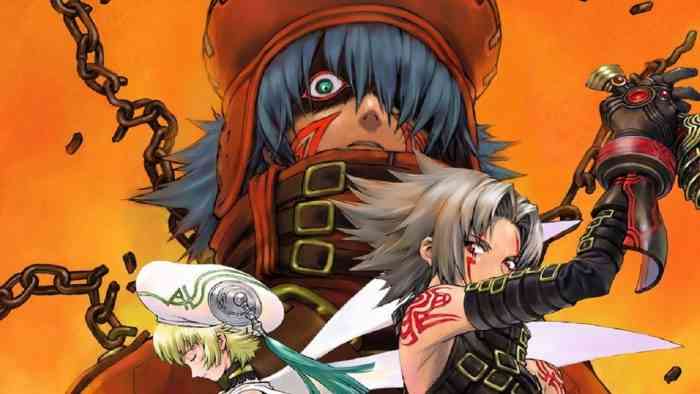 Namco Bandai dropped a new trailer to get the hype up for the game too.

.hack//G.U. Last Recode will have the three games updated to have 1080p, 16:9 widescreen picture, and 60 fps frame rate, gameplay balance changes and additional features to be announced in the upcoming months. Besides that, there will be a new Cheat Mode that gives players full stats at the start so that they can just breeze through the game and enjoy the story.

The action RPG series, CyberConnect2, was previously attached to the Final Fantasy 7 Remake development, but have since been taken off the project, it seems. Besides this collection, the studio is working on an unannounced VR title at the moment. I don’t think I’ve heard of a big JRPG for VR yet, but the .hack series with its game simulation gameplay could translate itself to a VR gameplay.