Ashen has fallen off the radar since it was originally announced at E3 two years ago, however a brand new trailer was revealed during Microsoft’s E3 press briefing this year! Ashen is an upcoming role-playing game coming to PC, with an exclusive console launch for the Xbox One. 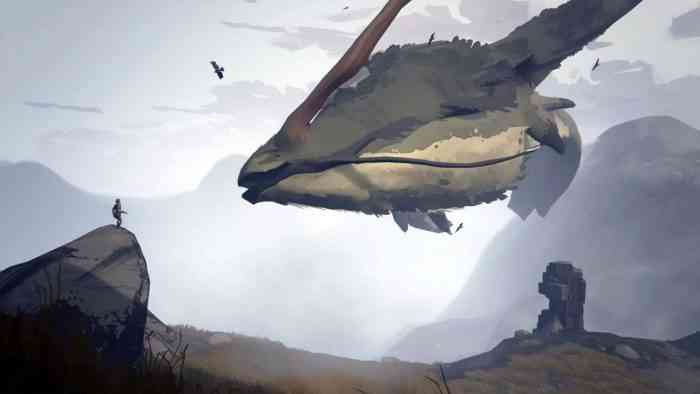 The new trailer shows off the different play styles for a beautiful, yet ominous look at the upcoming title. It illustrates some exploration, as well as epic battles with some huge enemies. Players also got a sneak peek at possibility of co-op play, as the trailer showed adventurers working together to take down the monsters. Aurora44, developer of the title has said that Ashen will be a huge open world with many multiplayer aspects.

Although the game was originally to be released last year, it was delayed and no new release date has yet been announced. Microsoft has confirmed that the game is console exclusive to the Xbox One and will be enhanced for 4K and HDR support on the Xbox One X. You can check out the game description below.

“Ashen is an action role-playing game is about a wanderer in search of a place to call home. There is no sun, and the only natural light comes from eruptions that cover the land in ash. This is a world where nothing lasts, no matter how tightly you cling to it. At its core, Ashen is about forging relationships. Players can guide those they trust to their camp — together, you might just stand a chance.”

Check out the trailer revealed at E3 below.