Today, a new update dropped for Call of Duty: Black Ops 3, which brings two brand new weapons to the game’s Black Market. On top of this, there is a new patch specifically for the PC version of the game, which is similar to those that came out for the PlayStation 4 and the Xbox One. Sounds like Call of Duty fans just got a whole lot more to play! 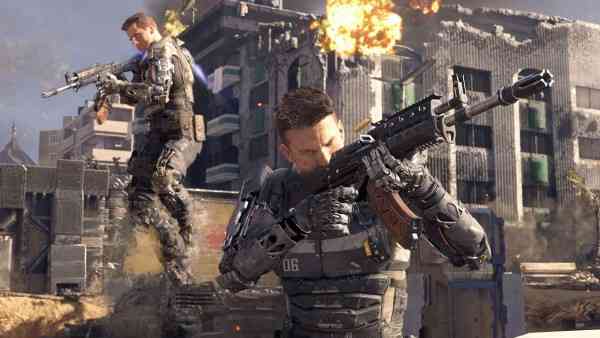 This new update for Black Ops 3 brings the M1911 pistol and the AK-74u Submachine Gun. In addition to these new weapons, Treyarch is also giving players the opportunity to earn a new camo via supply drops called ‘Into the Void.’ The new update for the PC version of the game adds some new content to zombies and is available to download now.

Check out the patch notes and screenshots of the new guns below. 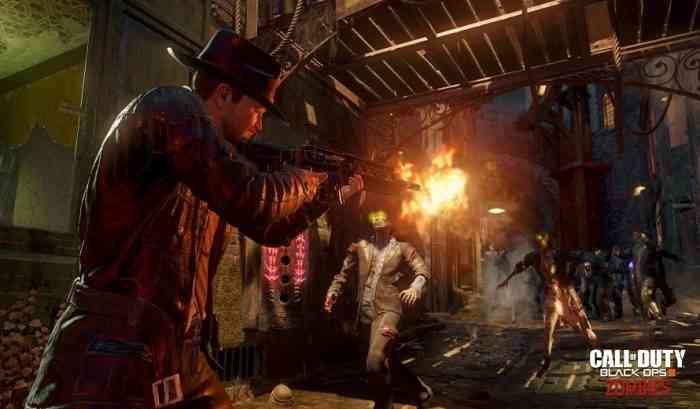