It Looks Gosh Darn Real. Our Emotions Are Being Played With

In one of the most authentic-looking ‘leaks’ we’ve seen, a new post on Twitter seemingly confirms the development of Bloodborne 2. Seemingly. We are not 100% sure if this is real.

Haha this is #bloodborne2! #E32017 pic.twitter.com/XfyQRjPwd4

However, as a natural indication of real properties, the Bloodborne trademark is present in this screenshot. Therefore, either this is very real or someone is playing with fire.

What makes this screenshot look particularly real is the fact that the Image demonstrates that Sony owns the rights to Bloodborne. Simply look to the bottom left. Fake leaks in the past have utilized FromSoftware’s own name to indicate a Bloodborne sequel. This time around, it looks about right.

Seeing as we are no experts though, comment your own thoughts on this surfaced screenshot. Think it’s real, or are you certain it’s not? We would really like to know. 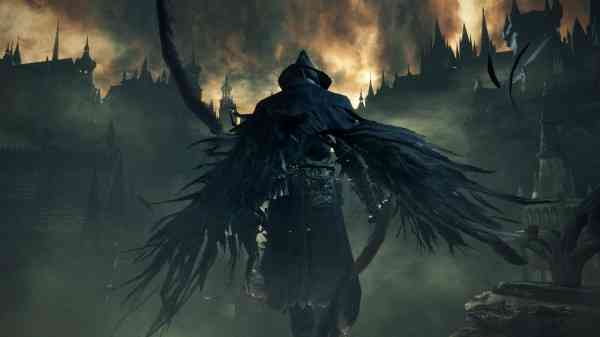 A recent Reddit “leak” also pointed to a new FromSoftware game called “Phantom Wail” being prepared for E3. While these may contradict each other, we must also remember that, since Sony owns the rights to Bloodborne, they can choose their own developer for a Bloodborne sequel; it is within their power. Or, it may be another branch of FromSoftware. Time will tell if there’s any merit to this screenshot.

Until E3 2017 and beyond, be sure to check back with COGconnected for more of the latest.