Some Old and New Names in This Week’s Sales

The UK has a new number 1, according to the latest UK Sales Charts. In its first week at retail, Super Mario Kart 8 Deluxe has raced to the top, beating another debut title – Sniper Ghost Warrior 3. And in reaching number 1, marks the first boxed Nintendo title to do so since Pokemon White in 2011. 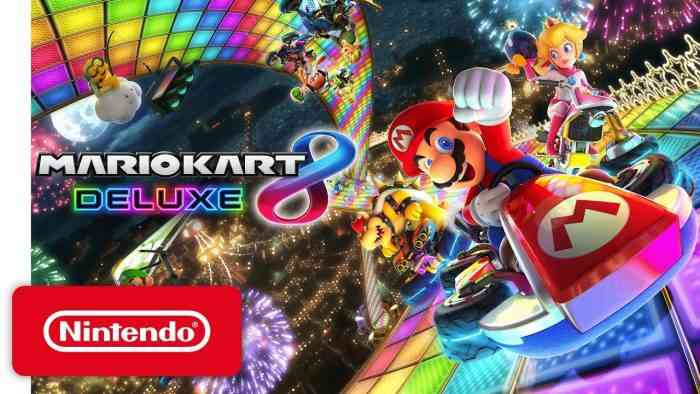 This latest chart provides more evidence for the Nintendo Switch’s popularity. Coupled with the stand-out success of the console, it may have helped that Super Mario Kart 8 Deluxe released to generous reviews.

Then we have the aforementioned Sniper Ghost Warrior 3, followed by GTA V at number 3. Despite years on the market, Grand Theft Auto has recurrently appeared among the top 10 this year alone. While its staying power may be unrivaled, we’ll see how the rest of these titles perform in the upcoming weeks.

Also debuting on this list is the well-reviewed Little Nightmares. Learn about the game’s novelties in our own review here. As for the rest of the titles rounding this list, we have unsurprising names. On top of being number 4, The Legend of Zelda is witnessing a week on week sales increase. This makes sense since more copies of the game shift with every shipment of the Nintendo Switch.

We’ll see how Arkane’s upcoming Prey shifts gears next week. For now, let us know your thoughts on this chart and Super Mario Kart 8 Deluxe reaching number 1. Comment down below. And for more gaming updates as they come, be sure to check back.