Sledgehammer Says This Year’s Call of Duty: WWII Will “Crush” Advanced Warfare’s Showing at E3 in 2014

With E3 just under 2 weeks away, fans are getting really excited about the long list of games that will be featured this year! One of the biggest games of the year is set to be Call of Duty: WWII, and Sledgehammer is giving fans high hopes of what to expect from the latest Call of Duty game! 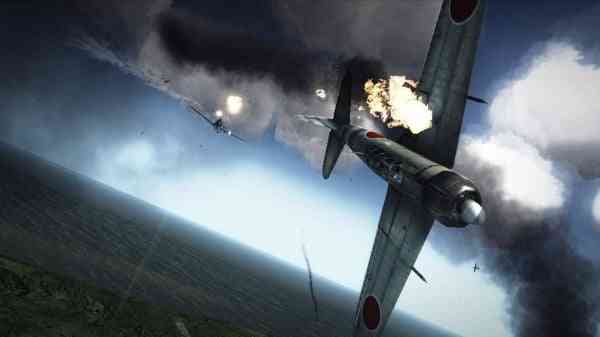 Co-founder and boss of Sledgehammer, Michael Condrey, recently tweeted about the upcoming E3, reminiscing about the showing of Advanced Warfare in 2014. He stated that while that year was a great time for Sledgehammer, this year’s WWII showing would be even better! This is what he had to say about it, “TBT to E3 2014. That was an amazing year for us. This year will crush 2014. See you in 3 weeks!” You can check out this tweet from Condrey below.

On top of this, a fan asked Michael Condrey if Call of Duty: WWII will feature an infinite sprint, and he responded saying it will not. Of course this makes complete sense if the game is set in the past, during World War 2! You can see this tweet below.

This question seems to build off of the accuracy criticism the game has been receiving as of late. Just the other day Sledgehammer responded to questions surrounding the historical depiction of their female characters. Sledgehammer has stated that they are aiming to make Call of Duty: WWII a “cinematic action blockbuster” and are trying their best to balance the authenticity of the game, with the historical accuracy of the characters and events the game focuses on.

Are you excited to see what Sledgehammer has in store for us at E3? Let us know in the comments below and be sure to keep it locked for more updates like this as they become available!