Warner Bros. has arrived with a total of five new expansion packs to stack over our LEGO Dimensions collections. These include, but are not limited to, Powerpuff Girls, Teen Titans GO!, and Beetlejuice Fun Packs. Thus, improve your knack for mixing and mashing your favorite characters from different worlds. 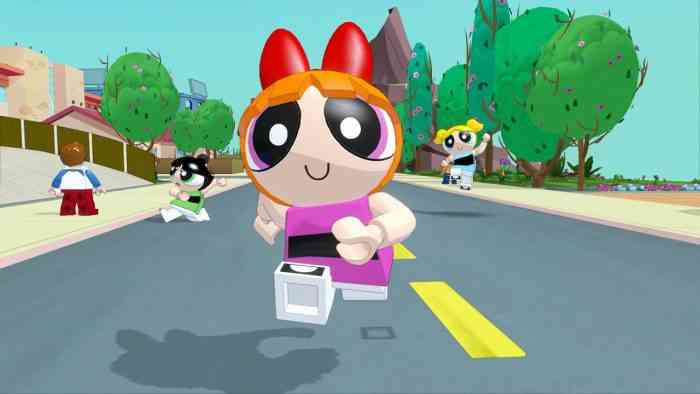 If you purchase the Teen Titans GO! Fun Pack, you receive an exclusive animated episode showcasing the team’s entry into the LEGO world. Naturally, it also comes with LEGO Minifigures: Raven, Starfire, and Beast Boy. That also includes the team’s T-Car which can be rebuilt into the forklift and T-Plane. With these, you can access to the new world locations, from Titans Tower to Wacka Doodles Amusement Park.

Another Cartoon Network world is at your disposal, however, with The Powerpuff Girls expansion. The Team Pack and Fun Pack bring together minifigures of Bubbles, Blossom, and Buttercup for some super-powered action across Townsville. Each provides access to The Powerpuff Girls Adventure World where players can unlock iconic locations like Pokey Oaks Elementary, Rainbow Land, and Professor Utonium’s lab. Both packs come with buildable and convertible LEGOs that unlock new in-game powers 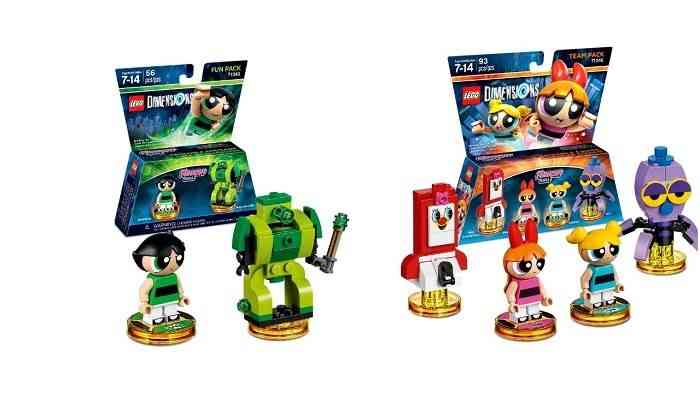 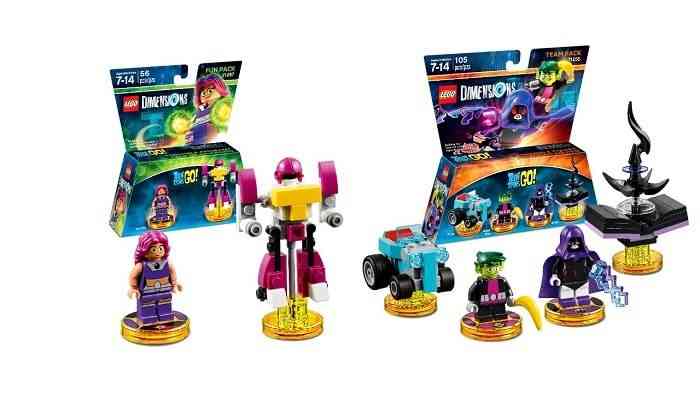 Every LEGO Dimensions expansion will be available on September 12th for PS4, PS3, Xbox One, Xbox 360, and the Wii U. Previous expansions included the Goonies Level Pack and the Harry Potter Hermione Fun Pack. Anyone who hasn’t started can discover the LEGO Dimensions Starter Pack today. And let us know which is your favorite addition in the comments below.


LEGO Star Wars: The Skywalker Saga May Release in 2021