The Google VR Headset Runs Without a Phone or PC

Today, at Google’s annual I/O conference, the internet giant announced that they will be releasing standalone VR headsets by the end of this year. For this new project, Google has teamed with HTC Vive and Lenovo to tackle one of VR adoption’s largest issues. There’s certainly a sentiment that VR growth will be unshackled once it loses the cable management nightmare with the current generation. Thus, this Google VR headset sounds promising for overcoming that significant barrier to entry. 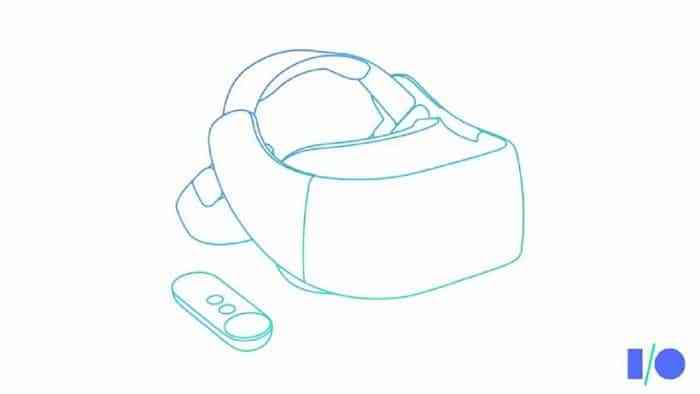 “You don’t need another phone, you don’t need a PC, you don’t need to plug it into anything,” the president of Google’s AR and VR tells Backchannel in an early preview of the unit. “Everything that you need for VR is contained in the headset itself.” The rather beefy feature gives a lot more context of how Google came to moving from its Daydream efforts to its upcoming VR evolution. Our current understanding of VR units across the industry is that they have been the middleman between the user and the processing power. All that set-up can be a pain, but this new venture hopes to get you into VR with a press of a button.

Another cool feature will be the unit’s head-tracking system, with Backchannel reporting, “The secret, says Bavor, is what Google calls “WorldSense”—a means to track head movements with low latency that not only allows flexibility in what you see, but also lets you move around in a virtual scene.” The unit will be using

There are still some questions in the air as prices, official name, release dates, more hardware/software specifics have yet to be revealed, but it probably won’t be too long until we hear more about this Google VR headset.


The Lenovo Legion 5i Pro Meets All Your Gaming Needs

Google Chrome Extensions Every Gamer Must Have

Google Intends to Revive Stadia, In a Totally New Direction