Secret of Mana 2 in English? Not Impossible, Says Developer

Secret of Mana 2 Could Happen If Fans Demand It

Last month Square Enix announced the Seiken Densetsu Collection for the Nintendo Switch in Japan. There was no English version announced, however the collection’s developer doesn’t think this is outside the realm of possibility. According to a couple of translated Twitter posts, Secret of Mana 2, along with the rest of the Seiken Densetsu Collection, could see an English release- if the fans voice their interest. 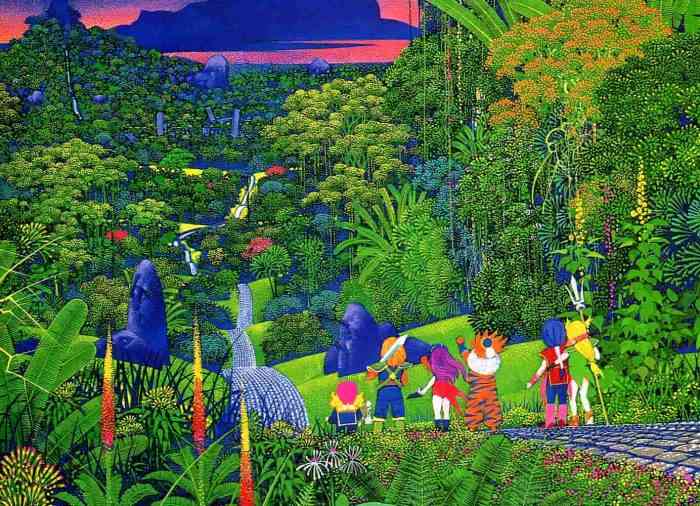 Naoki Horii is the President of M2, the company responsible for bringing the Seiken Densetsu Collection to the Nintendo Switch. In the aforementioned Twitter posts, he clarified that “Square would have” the English version, if indeed such a thing exists. And they might have it! Legend has it that Square was making plans to release the Secret of Mana sequel out west back in the 90s, only cancelling when they ran into technical problems.

On the other hand, if there is no English translation, M2 could conceivably make one. Horii believes that “I don’t think it’s impossible to make one, but we haven’t looked into it.” He continues by suggesting that an English version could happen if fans “show Square Enix [their] enthusiasm.” Twenty years ago this kind of thing might have been a pipe dream, but thanks to Twitter, fans can do exactly that. It’s unclear whether such a campaign could change the gaming giant’s mind about a western release, but at least the platform to do so exists.