Overwatch Director Addresses Bringing the Game to the Nintendo Switch

Addressing the Difficulties of Bringing Overwatch to the Nintendo Switch

Since before the launch of the Nintendo Switch, fans of Overwatch have been asking whether they can expect to see the hugely popular MOBA on the new console. While Overwatch is currently available for the PC, PlayStation 4 and Xbox One, there has been no talk yet regarding this question. 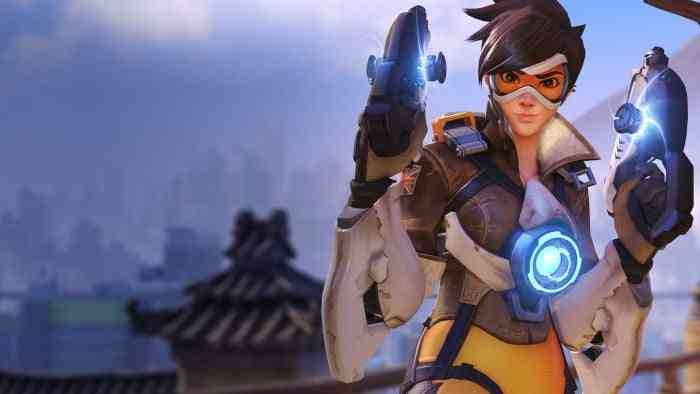 Last month, Jeff Kaplan, the Director of Overwatch, addressed this possibility in a Reddit AMA stating, “Getting Overwatch on the Switch is very challenging for us. But we’re always open minded about exploring possible platforms.” If course this comment sparked even more questions from fans hoping to be able to play the game both at home and on the go. Kaplan has since followed up with Express Online regarding this statement.

Jeff Kaplan detailed the difficulties of bringing Overwatch to the Nintendo Switch, explaining that the multiplayer shooter would need to be reformatted in order to run properly on the console. He had this to say, “I think the problem is, we’ve really targeted our min spec in a way that we would have to revisit performance and how to get on that platform. And also, it’s already challenging right now maintaining three platforms and patching simultaneously, which is something that we’ve finally been able to achieve.” 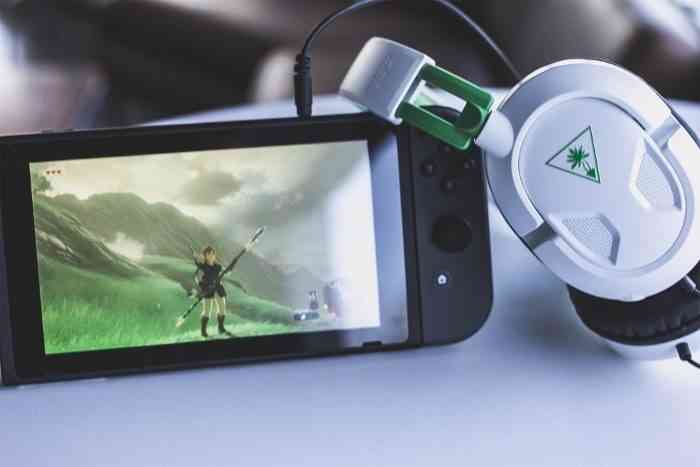 It is apparent that Kaplan takes pride in being able to release any updates for Overwatch on all systems at the same time, and he knows that he will be unable to do so after releasing a version of the game on the Switch. As of right now it sounds rather unlikely that we will see the popular MOBA coming to the Switch any time soon, however the notion has not been officially dismissed either. It could still be a possibility that Blizzard is considering, just not at this time.