We May Be Looking at More Timelines for Total War Games

There were mixed reactions from fans last week concerning the reveal of Total War: Warhammer 2. That’s probably because it comes rather soon after the first installment’s release, and fans expected a return to historical form. Many fear that production of another Warhammer leaves little chance of a classic Total War game. Well, Creative Assembly has responded to this duress by affirming that another game is far along in development. 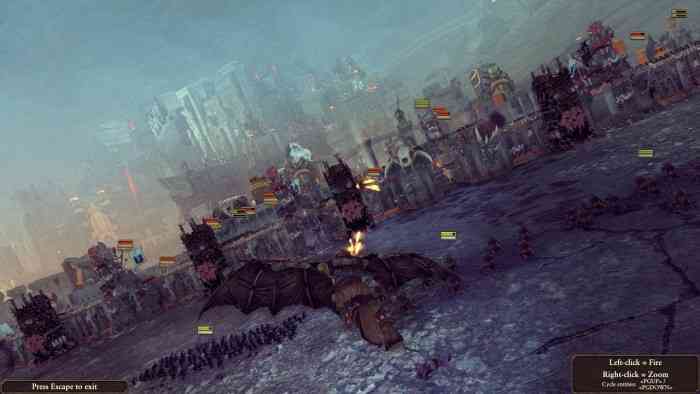 Creative Assembly made their announcement in a blog post earlier today: “Production for our next historical major release is well underway. With the team working on all areas of the game at this stage; the game design is locked and asset creation fully underway.”

When the announcement trailer for Total War: Warhammer 2 arrived, thousands of dislikes denoted a disjointed fan base. As mentioned, it felt rather soon following the first game; moreover, people want their games tackling the historical genre. Such is the franchise’s bread and butter.

Not to say that Total War: Warhammer hasn’t been a match made in heaven. But, the reveal trailer revealed no small amount of tension, considering the number of dislikes. This may have been a result of the stipulations mentioned, or many may have thought it simply too soon for another Warhammer title–the first launching less than a year ago. 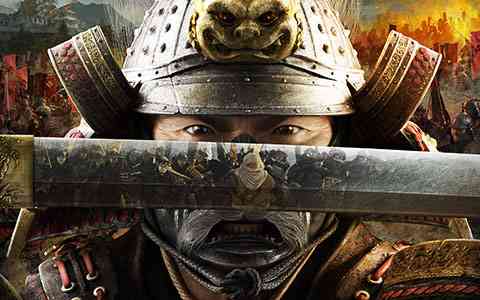 However, it looks like Creative Assembly is remaining to true their original niche and have another historical game underway. The additional info we know thanks to Eurogamer; developers are calling the next historical era “an era we haven’t tackled yet.” And, curiously, devs announced more historical projects outside their main games. We can only speculate for now.

Speculate away. Drop a comment and let us know your thoughts on the Total War franchise. Are you relieved that Creative Assembly has another historical game in the works?