It feels like seeing a Nintendo Switch or a NES Classic in the wild is as likely as spotting a unicorn. With the Classic being discontinued, the odds are lower than ever. There’s always eBay, but the price is only getting higher by the day. Which brings us to Best Buy. 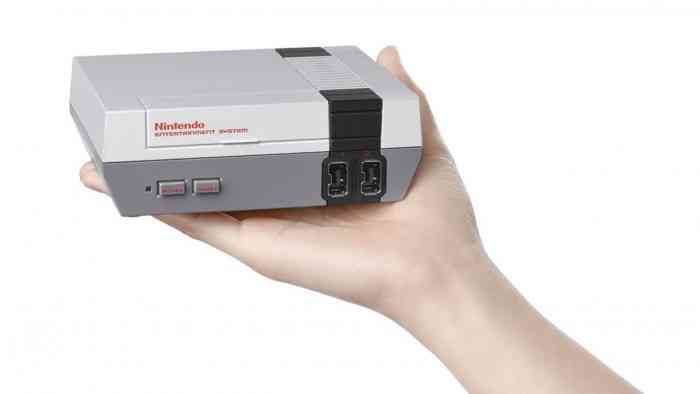 The electronics retailer is getting a shipment of both coveted Nintendo systems next week. The NES Classic will be available on their site on Monday April 24th for $79.99 CAD. The Nintendo Switch will be available on April 28th along with the release of Mario Kart 8 Deluxe for $399.99 CAD. Whether you’re going online or in-store, you’ll want to be early and alert. Like every time before this one, these systems are going to sell out fast.

There’s no indication so far as what time the Nintendo Switch and the NES Classic will be available online, but the window there will be crazy brief. As for in-store sales, expect a pretty serious lineup as soon as the day begins. If you plan on going out to find one of these two systems, get there early! If previous instances are any indication, most locations will have a limited amount of these systems in stock. a one-hundred-person line will probably end up leaving 90 people in the dust.