This Week’s Awesome Deals With Gold Are Available Now

This Week’s Deals With Gold Are Here

For anyone that missed out on the massive Spring Sale this past week, which saw titles like DOOM and Titanfall 2 at huge discounts, you can still pick up some great games at some fantastic prices. This week’s Deals with Gold include a few big games that are fairly recent hits. There are plenty of titles available as part of the latest Deals with Gold for both Xbox One and Xbox 360 gamers! 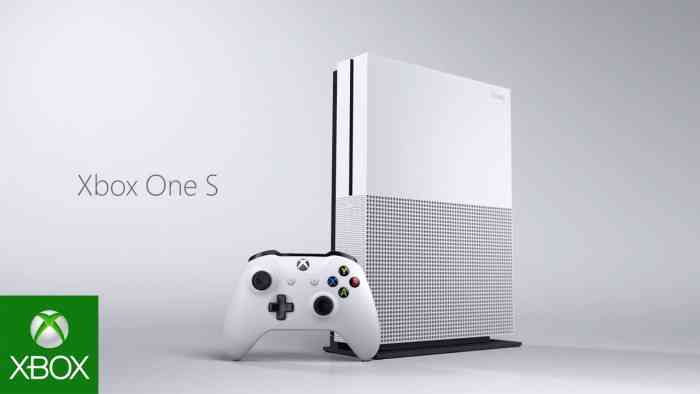 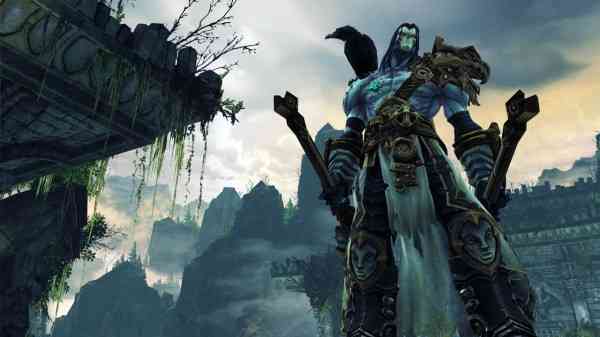