Thanks to Bethesda Softworks, You Can Watch the First 35 Minutes of Prey Gameplay

Thanks to Bethesda Softworks, You Can Watch the First 35 Minutes of Prey Gameplay

Bethesda Softworks did a glorious, glorious thing today and released a video of the first 35 minutes of their alien filled first-person shooter game online, and it’s awesome. Prey, which will be coming out on May 5, 2017, for PC, PlayStation 4, and Xbox One, and has been getting some serious hype following it. You can check out the first half-hour of Prey gameplay below! 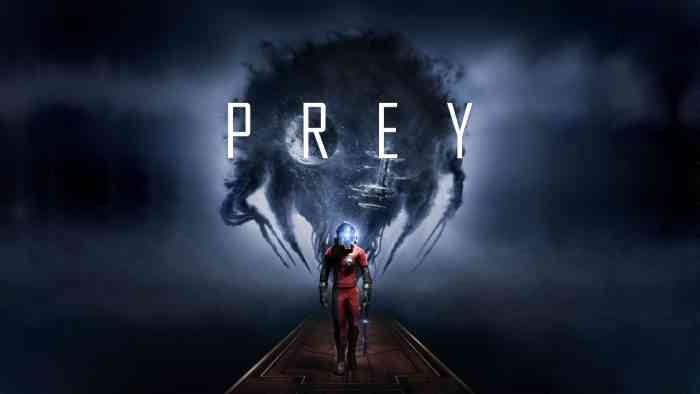 After Prey 2 was canceled and scrapped, many fans just kind of assumed that the Prey series fell off and died. Well, it’s alive and kickin, and during E3 2016, gamers got a taste of what the Prey reboot had in store for them.

This 35-minute trailer totally isn’t spoiler-free, so if you’re trying to save all those sci-fi secrets for when you actually play, you might want to hold off until you can actually grab the game for yourself in May.

Dishonored Series Not on Hold, Says Arkane Creative Director
Next
People Are Flying in The Legend of Zelda: Breath of the Wild; Find Out How
Previous
Uncharted 4 Continues to Dominate as It Wins Game of the Year at the 2017 SXSW Gaming Awards