Rumor: Shenmue I and II HD Remasters Coming in 2017

Shenmue I and II HD Outed by Retailer

The Shenmue series is one of the most beloved franchises ever and its fans are well, let’s say that they’re extremely passionate. When SEGA registered domain names back in January that suggested we may see Shenmue I and II remasters at some point fans got really excited. Well now, according to UK blog and online retailer Rice Digital, it looks like those remasters are heading our way in 2017. Rice Digital states that their source is trusted and very close to Atlus. 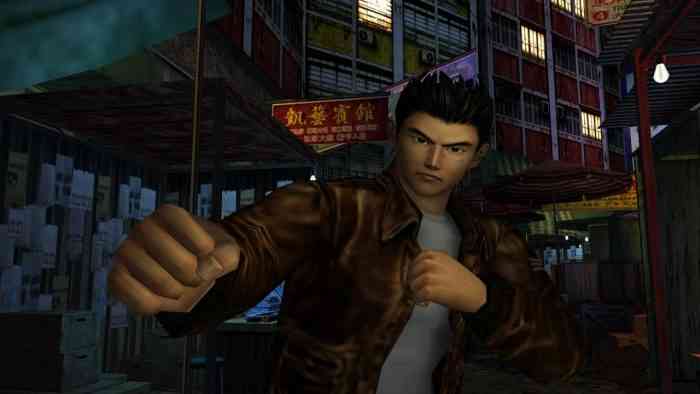 According to Gematsu, who first picked up the story, the author of the report has been the source of some very accurate leaks in the past including the news of Atlus publishing The King of Fighters XIV, days before it was officially revealed to the public.

The report states that ‘Both games, Episodes I and II, may be released together rather than separately’ and that ‘they are presumably being geared up for launch to precede Shenmue III, which could possibly slip into 2018’. Also noted is that we can safely assume a PC/Steam release but there’s yet to be any indication of other platforms. Of course, common sense would dictate we’d see it on at least one console as well.

Any player wanting to jump into Shenmue III would certainly benefit from being able to catch up with the previous two entries so it’s unlikely we don’t see console versions appear if this report has any steam. We’ll keep a keen eye out for more information. As always, keep it locked to COGconnected for the latest in gaming news as we have it!

Shenmue 3 Review – Someone Should’ve Kickstarted The Plot
Next
A Key to Immersion in Horizon: Zero Dawn, How Devs Made it Possible
Previous
Resident Evil 7 Banned Footage Vol. 2 is Sadistically Tense & Bold