This is not a dream; this is real, as real as Pokemon nostalgia gets. 2016 was a great year for a Pokemon resurgence, what with Pokemon GO released, then Pokemon Sun and Moon. Now we’re going back in time, in the best possible way, with Pokemon Snap for Wii U Virtual Console. 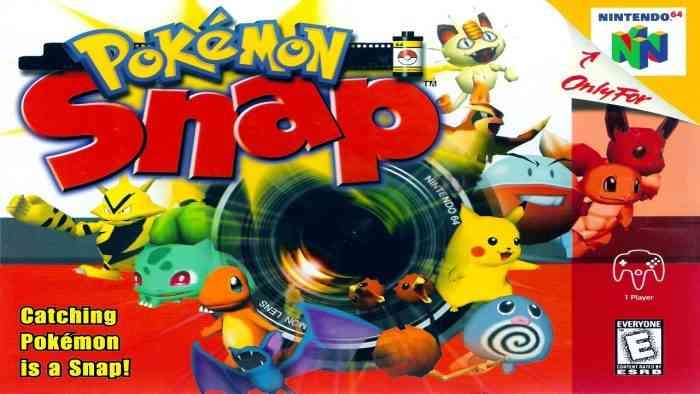 Awwww snap! Many of us will remember Pokemon Snap from our N64 days(When cartridges were still a thing). So many fun hours spent trying to capture–photographically speaking–Pikachus and 150 other pokemon. Most certainly, this was the closest many players got to photography. And it’s back. Nintendo of America just made the announcement; Starting tomorrow, the classic title will be available for $9.99 in North America.

No hint that this is a remaster, just the original game as developed by HAL Laboratory and Pax Softnica. Go on a safari adventure to get the best shots of pokemon in their natural habitats. Game will be compatible with the Wii U GamePad, Wii U Pro Controller, Wii Remote, Wii Remote Plus, and Wii Remote + Classic Controller combo. So, Nintendo players, is Pokemon Snap a title you’ll pick up for $9.99? Comment down below and let us know.

I Annihilate Girahim and Scaldera in The Legend of Zelda: Skyward Sword HD
Next
PlayStation 4 and Uncharted 4 Sell Like Hotcakes This Past Holiday Season
Previous
New Sega Documentary Out Run the Future Announced