Meanwhile, in Warhammer 40K, Another Planet Saw Billions of Humans Turned to Ash

Even as you read this, you may have a mixed of emotions, especially if you’re a Warhammer 40K fan. At the same time, you are probably not surprised. Aside from the fact that Space Marines and Warhammer are total fiction, PETA’s specific issue lies with the actual models; we’re talking the Games Workshop miniatures. PETA has officially written to the hobby company, requesting their miniatures be made “fur free.” 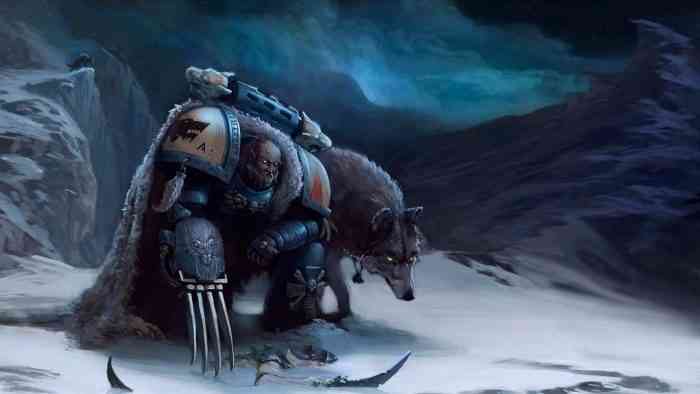 Yet it doesn’t seem to matter that these figures made of metal and plastic don’t use any real fur. PETA’s issue, naturally, is that it “sends a message that wearing fur is acceptable—when, in fact, it has no more place in 2017 than it would in the year 40,000.” And the outspoken organization is intent on attacking fur clothing in all its representations.

What makes this extra strange/funny is that Warhammer invokes a fictional galaxy of endless bloodshed. Factions human, alien, and demonic deliver carnage on a scale unfeasible within our own reality. But if you play any Dawn of War game or read any of the novels, you have an idea. Yet no other facet of this mythos makes PETA more upset than the fact that death-dealing super-soldiers wear animal hides.

Whether it’s orbital bombardments turning populated planets into dust or portals of endless demons setting city-scapes aflame, PETA holds firm, saying “nothing on the bloody battlefields of Warhammer’s conflict-ravaged universe could match the terrible reality of the fur trade.” 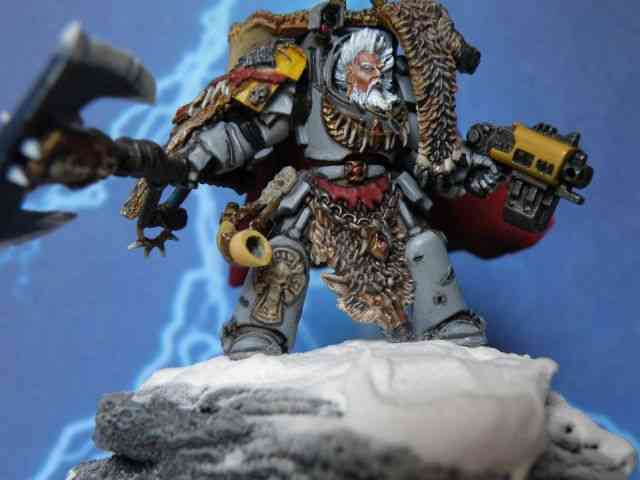 While PETA’s fight against the fur trade might be a noble one, its focus is, more than likely, better spent outside Warhammer 40K. If anything, this latest gripe from the animal rights group further demonstrates lack of perspective.

But what do you think of this latest PETA ploy? Comment your thoughts down below and let us know, especially if you play the table-top game. And stick around for more updates. Happy gaming.


Vermintide 2 Will Be Adding a New In-Game Store

Vermintide 2 is Free This Weekend on Steam

Warhammer: Chaos & Conquest Is Now Available to Play on Mobile