Thanks to Overwatch, Blizzard Must Now Understand How Disney Feels

Exactly what the header says is happening is happening. Following release of Overwatch‘s latest Year of the Rooster event, there were complaints about Mei’s new skin inappropriately thinning her down. Let’s start with an anecdote: different people see and say different things; While some fans have calmly argued that silk is supposed to look thinner than cold-preventing outerwear, others claim(or believed) Mei is a naturally voluptuous member of the fairer sex. And since Overwatch is hailed as Blizzard’s diversified shooter, gamers suspected Mei stood in for women with natural bodies. Ultimately, Blizzard saw fit to address this alleged transformation. 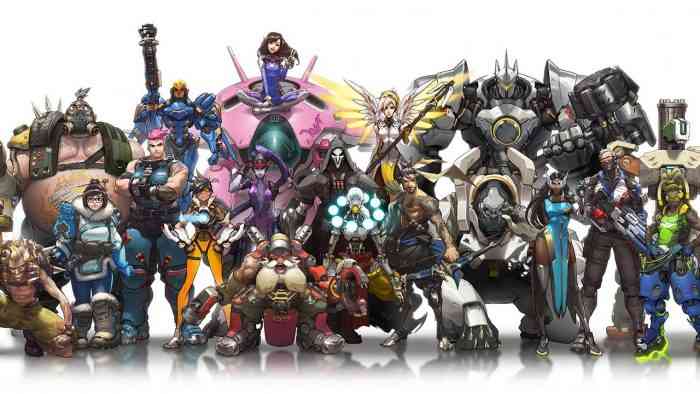 “There’s a bug with Mei’s Luna and Chang’e skin right now that’s causing her waist to appear much smaller than normal. We’ve already fixed the bug internally, but it’s going to require a patch to implement (ideally it’ll be included in whatever next patch hits your gaming platform). Thanks for the quick reports, btw. And happy Lunar New Year!”

Despite how well she looks in the new skin(and all skins for that matter), Blizzard publicly acknowledges that it was never supposed to be that way. Yet it is quite strange. Quite. At the same time, fans will be happy to note that, despite this ‘bug,’ she is still the devil in-game and will freeze you to death just the same. 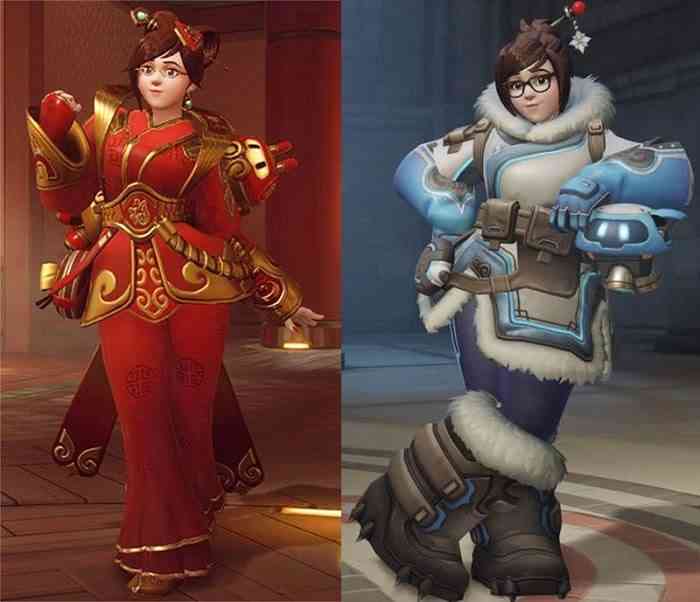 On another world called Kotaku, the weight debate may continue for some time. While some claim Blizzard is just appeasing angry fans, others call it a legitimate complaint. But what do you think? Comment down below and let us know your thoughts on Mei’s Lunar skins, whether they make sense or if she suddenly did get thinner. And if you’re laughing at this, please comment down below and let us know.

Overwatch‘s Lunar New Year event is going on now and will last until February 13. For more of the latest on gaming, in-game controversies, and strange happenings, keep updated with COGconnected. Good luck with those loot boxes. #MeiIsBae