Step Aside Diablo, “Victor Vran” Coming to PS4 and Xbox One in 2017

Wired Productions today revealed its strategic partnership and co-publishing agreement with renowned Bulgarian developer Haemimont Games AD, beginning with the upcoming launch of the multi-award winning action RPG, Victor Vran, for the PlayStation 4 and Xbox One. Victor Vran will be published globally at digital and physical retail in early 2017 and will serve as a key point of momentum in Wired Productions’ ongoing foray into publishing games on home consoles. 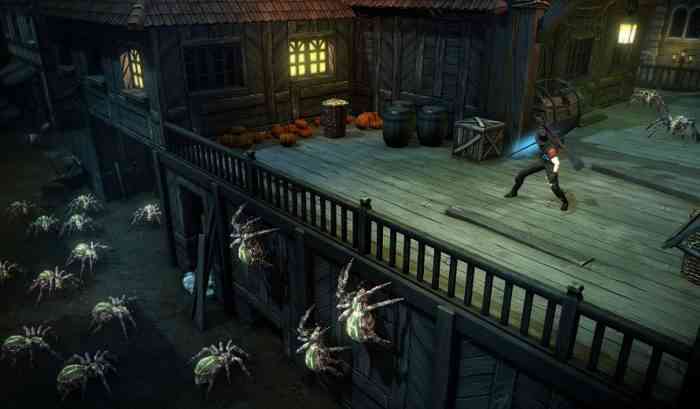 Victor Vran is an isometric action RPG that encourages players to venture and vanquish to their liking. Players can forge their own personal version of Victor by utilizing a vast array of powerful weapons, game-changing outfits, and wicked, spell-like demon powers as they explore the vast city of Zagaravia and its sprawling districts. Take on waves of demons and clever boss monsters alone, on the couch alongside an ally, or online as a team of four – and emerge victorious. 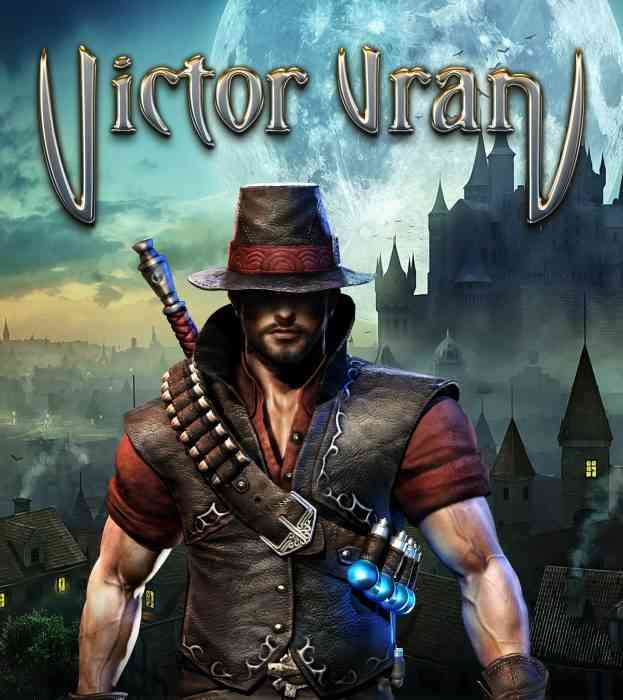 Victor Vran for console has been built from the ground-up using Haemimont’s proprietary engine, delivering outstanding performance at 60fps, along with local co-op for 2 players and online co-op for 4 players, which includes daily and weekly maps. PC owners will also be getting exciting news in the coming weeks.

For more information and to stay versed with the latest news about the game, please visit the official website at www.VictorVran.com.