Right off the bat, informant Laura Kate Dale tells us why the Nintendo Switch battery will last 3 hours, “It’s a high-powered gaming handheld.” Nothing else handheld runs on such demanding clock speed. But in the same livestream, hosted by YouTuber OBE1, Dale said we are unlikely to see a Red Dead Redemption 2 Switch release. 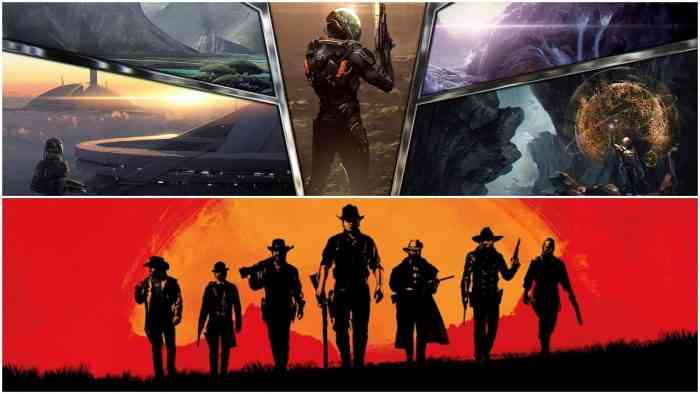 “Don’t count on anything from Rockstar. Rockstar do not trust Nintendo,” Dale said, responding to viewer questions. Apparently, the Grand Theft Auto developer needs to know their title would sell well before committing. The scenario that could possibly see Red Dead Redemption 2 on Switch involves good sales of “third-party Triple A ports.” At least, that’s how Dale sees it.

In essence, the inclusion of AAA titles on Nintendo Switch will rely heavily on the new console’s success. This probably means that Nintendo needs above average sales before devs invest time and effort into ports. As of right now, however, developer faith in Nintendo seems iffy.

What we know for sure is that RDR2 will be on Xbox One and PS4, with a release likely for PC(although there has been no official announcement). Considering the success of Grand Theft Auto V on PC, however, it may be safe to say we’ll see a release soon after. Also, there’s no chance of Switch being pushed back later than March. So fans can expect the latest console by Spring, 2017.

What are your thoughts on this Nintendo Switch news? Please let us know in the comments. And for more of the latest, keep updated with COGconnected. Happy gaming!


Check Out the Details of Mario Golf: Super Rush in the New Trailer