Xbox has Phil Spencer to thank for much of the communication between us, the fans, and Microsoft. He remains the go-to guy regarding all the latest plans for Xbox, and keeps everyone up to date through Twitter. Just yesterday, he made a point of clarifying, Project Scorpio is on the move and will remain the best quality console for its fans.

@XboxWhats Looking forward to E3. We build our Xbox plans for Xbox customers, not in response to others. I think 2017 will be a good year.

Spencer is obviously alluding to the competition in his tweet, among other external parties in the gaming industry. Xbox is geared towards the gamer, and the release of consoles like the PS4 Pro, or even the Nintendo Switch, won’t affect Project Scorpio’s quality. Specifically, the upcoming console will retain its 6 Teraflop GPU, sticking to Xbox’s original promise of making it compete with PC. For these reasons, Spencer says he looks forward to 2017 and E3 in the particular, where the Scorpio is anticipated to make a marvelous reveal. 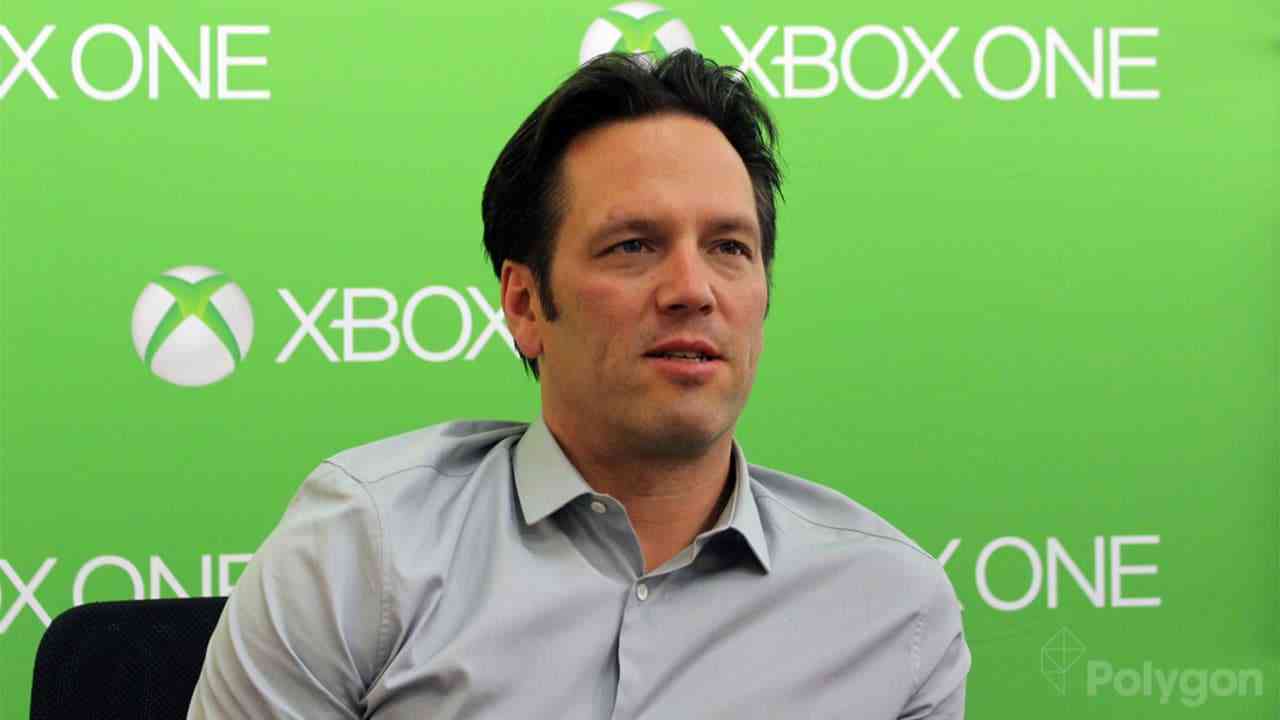 At the very least, nothing in 2016 has changed Spencer’s outlook for Scorpio, demonstrating his faith in the console. Nevertheless, much about the device still remains a mystery. From the information we’ve received so far, Xbox’s ultimate goal is to overpower its predecessors while retaining that console price. Spencer states:

When you talk to me about Scorpio, the term I use about the architecture isn’t the six teraflops which is obviously what we’ve announced, it’s balance. Really what it is, is you want a platform that is balanced between memory bandwidth, GPU power, you know, your ability to move memory and [an] amount of memory around in many ways is more inhibiting to the performance of your game than absolute teraflops on any one of the individual pieces, and when we designed Scorpio we really thought about this balanced rig that could come together at a price-point. Like, I want Scorpio to be at a console price-point, I’m not trying to go and compete with a high-end rig. And because we’re building one spec, we’re able to look at the balance between all the components and make sure that it’s something we really hit that matters to consumers and gamers.

2017 holidays will mark the Scorpio’s release. For now, fans can maintain their hopes and speculate. Can a console compete with PC while keeping its price?