Party Harder With the Upcoming Update to Party Hard 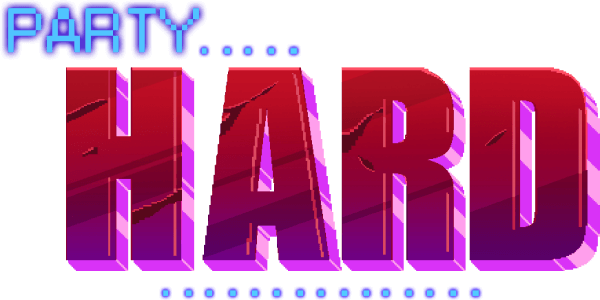 It was recently announced that Party Hard will be getting a huge update titled “Party Harder”. The update adds new features to the main game, and introduces a new story DLC. Check out the trailer for the new update and what it will bring to the game below:

Updates to the main game
Story DLC
OST will be purchasable

For more information, check out the game on Steam.