Last week we told you about Nyko Technologies SpeakerCom for PlayStation 4 and Xbox One which is a high-quality speaker and microphone attachment for controllers. It has a sleek design that fits the form of the controller without interfering with gameplay. This technology allows players to easily chat and listen to online communication without wearing a headset. SpeakerCom for PlayStation 4 and Xbox One is now available HERE at for an MSRP of $24.99. Today, Nyko emailed us about some pretty sweet Black Friday deals on all sorts of goodies. Yes the Black Friday savings are here! 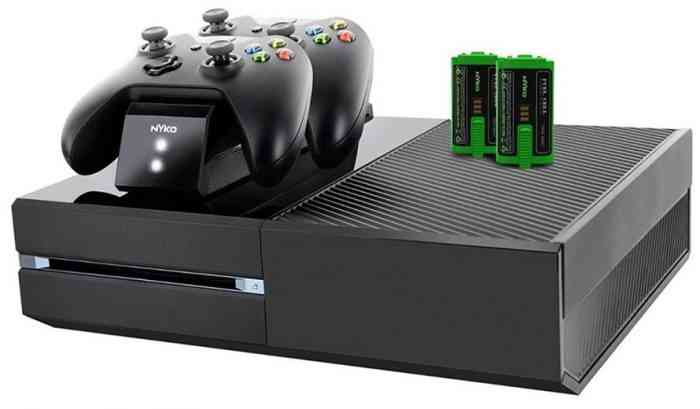 Here is all the deals:

Save 25% on Modular Items for PS4 and Xbox One

Level Up Your Gaming This Weekend With The Top 10 Accessories On Sale Right Now
Next
Demon’s Souls Voted Best PS3 Game of All Time According to Survey, Full Top 30 Listed
Previous
Lego City Undercover Heading to PS4, Xbox One, Switch, and PC in Spring 2017