Shenmue 3 Isn’t Even Close to Being Done

Shenmue 3 is an upcoming open-world action-adventure game directed by Yu Suzuki and developed by his company Ys Net. It was scheduled for release in December 2017 for Microsoft Windows and PlayStation 4 but now that appears in doubt.

Yesterday, Shenmue 3 celebrated its first Kickstarter anniversary with a short video from series creator Yu Suzuki. Suzuki said: “Your cheers at the Sony announcement still ring in my ears”. He then went into detail about how the project is progressing. According to Suzuki, things have “really taken off” over the last six months, with key members of the development team now on board. “Battle and facial expressions are coming together, and cheers from the crew are growing. It makes me feel it will turn out to be a good game,” he continues. 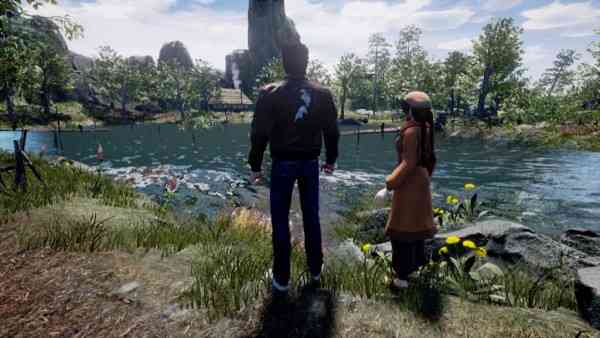 Overall, Suzuki seems very positive about the progress of the project thus far. This; however, is nothing new for creators and devs when pimping their game. Judging from his words, it’s safe to say that the game has a very long way to go before we see its release. Suzuki ends the video by asking fans to continue their support.

So, when do you think Shenmue 3 will launch? Let us know in the comments section below.