Speed Elixir Looks to Lay Down Rubber this December

If you’re at all a fan of racing games you might have heard rumblings of a little game called Speed Elixir from developer, Electro Phantom Games. A new experience in the world of gaming, Speed Elixir is quickly making its way onto the fave list of hardcore gamers and occasional players alike. An open world racing game with an official release date of December 2016, Speed Elixir is also set to hit gaming consoles shortly thereafter. Poised to be one of the most sought after racing games for the holiday season, this awesome new game will soon be making waves.

For this first official gameplay video, the driving model was set to “Arcade” and “Easy Drifting Mode”. However, the driving model in this game is optional and can be set to anything one chooses from full arcade to simulation. Moreover, flexible enough to let each player choose their own style, there are a variety of predefined settings that allows players to choose between Arcade, Simcade, and Sim, in addition to that, finer tune is also available to help customize your physics preferences. Also, when in Sim mode, some of the sin values are changed to gameplay in order to allow racers to sit back and enjoy the game if they so choose. There is even an optional drifting mode that allows you to switch between “Simulation” and “Easy Drifting”, the latter of which can be activated by simply tapping the brake. Overall, it seems the people at Electro Phantom Games have created a game that is simultaneously easy to learn and hard to master. 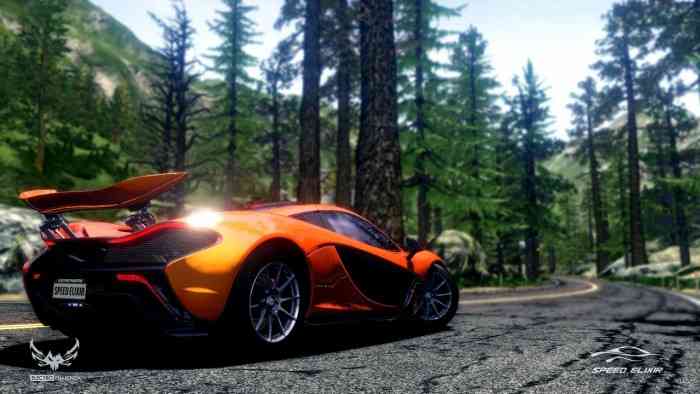 Keep it locked here on COGconnected for more info on Speed Elixir as it becomes available. We’ll be keeping a keen eye out as this looks to be one hell of a racing game.