More than a dozen stylish product options featuring imagery and characters from the game, including the pistol-toting Tracer and super-intelligent gorilla Winston, are available today online at JINX.COM, as well as a range of retail store locations, including ThinkGeek and Hot Topic. 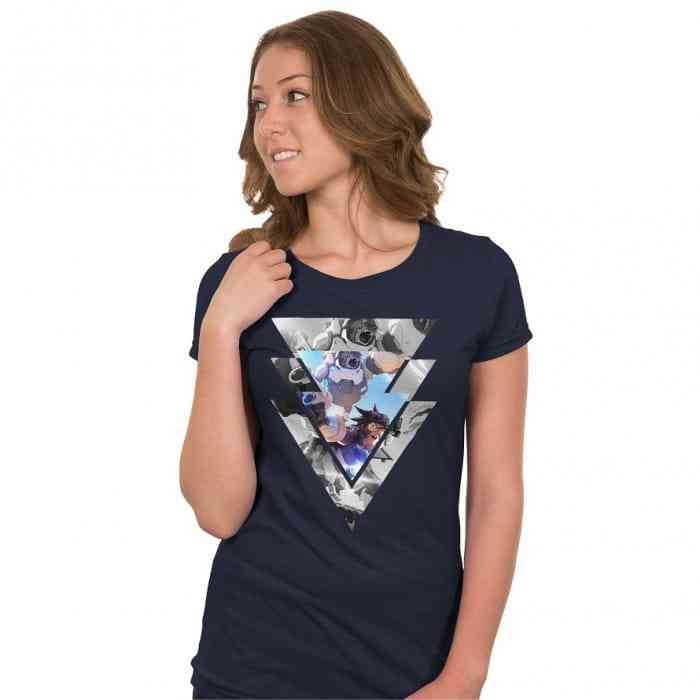 Overwatch is an online multiplayer first-person shooter with a far-reaching cast of class-based characters with distinct personalities.

As reminder the Overwatch beta is live right now until May 9th.

J!NX plans to release additional Overwatch clothing following the game’s official launch on May 24 on the PlayStation 4, Xbox One and Windows PC.

J!NX’s acquisition of the Overwatch license complements its current catalogue of branded products from Blizzard Entertainment’s many fan-favorite franchises, including Hearthstone: Heroes of Warcraft, Heroes of the Storm, StarCraft II, Diablo III and World of Warcraft.

J!NX, a leader in gaming products, currently produces apparel, toys and accessories for more than 35 different licenses. Complete with an in-house J!NX Brand, the company has been rapidly expanding in the gaming market since being founded in 1999. 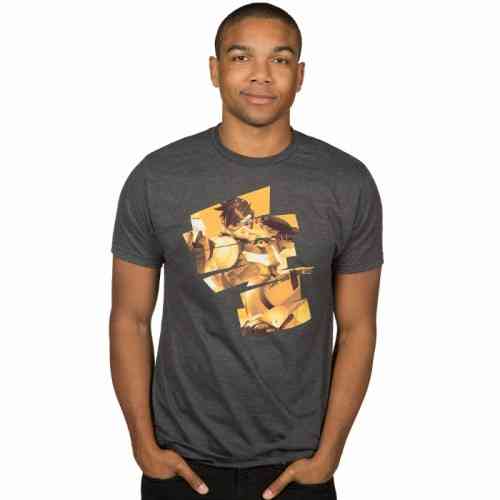 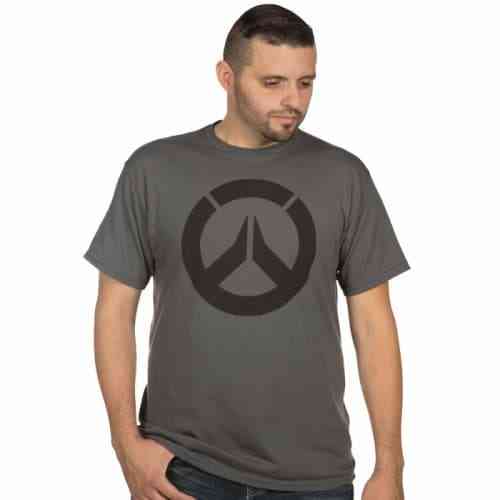 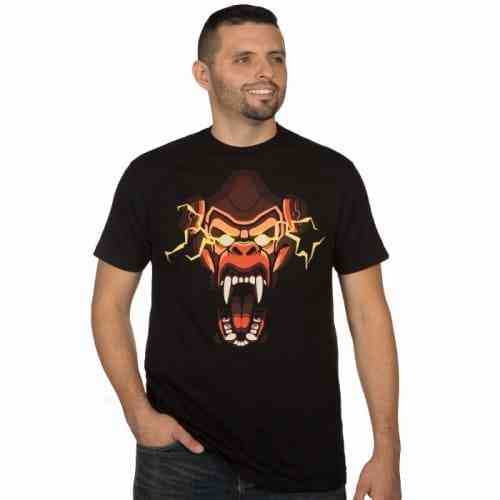 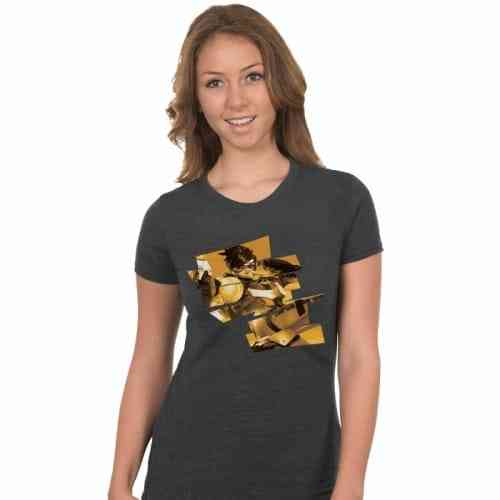