So you wanna be a pirate?

In a playful move the team at Remedy Entertainment has rigged up Quantum Break to let pirates know that they’re aware you stole their game. If the game thinks you’re playing an ill sourced copy of the game, the game’s protagonist Jack Joyce will be fitted with one fine eye patch. 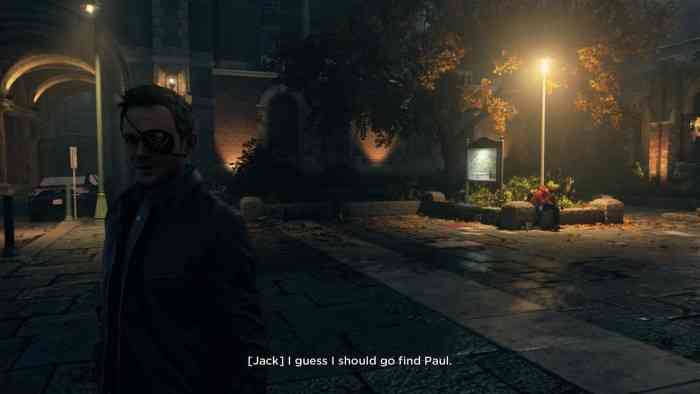 If you’re playing a perfectly legal copy of the game and just want to feel like a pirate anyway, you can trigger the pirate theme by starting the game after logging out of the Windows Store as well.

As part of the playfulness of it all, Remedy even gave a bit of a hint to this Easter egg of sorts on its Windows 10 FAQ page. Under the query of ‘Jack looks like a pirate’ the developer response was ‘DRM might’ve accidentally triggered. Reboot the the game and eat a lot of Vitamin C’

TAKE THAT YA SCURVY DOGS!

Another interesting tidbit; this isn’t the first time Remedy has employed the eye patch tactic. You’ll find Alan Wake wearing an eye patch on pirated copies of his game too. 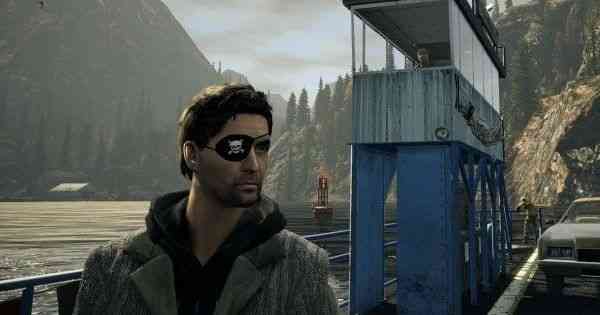 A quick look around found that there aren’t any pirated copies floating around at the moment anyway but still a very amusing gesture on the part of Remedy.