It looks like Amazon has put up listings for both the physical and digital versions of the official Tom Clancy’s The Division soundtrack. If you are interested, you can preorder the soundtrack in physical CD version or as a digital download.

According to Amazonm the soundtrack was done in-house at Ubisoft Massive by Ola Strandh (Ground Control II & World In Conflict). To create the mood of a post-apocalyptic New York City, he used a mix of “synthesizers, percussion and acoustic instruments.”

Ubisoft Massive’s in-house composer, Ola Strandh (World In Conflict, Ground Control II) has created the soundtrack for the pandemic-ravaged streets of a post-apocalyptic New York City. Immerse yourself in a moody mixture of synthesizers, percussion and acoustic instruments designed to complement the diverse locations and factions you’ll encounter while exploring what’s left of Manhattan. 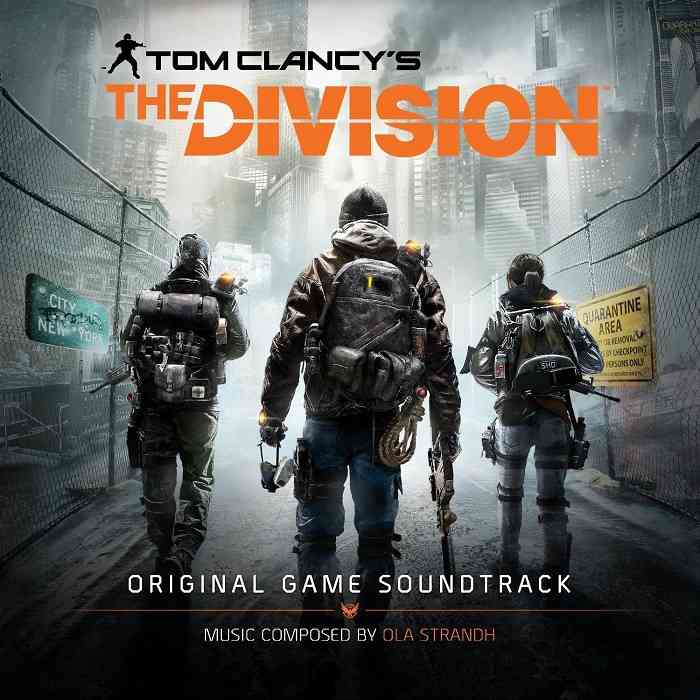 In total, the soundtrack features 18 songs listed below:

The digital download version of the soundtrack will be released on March 8th while the CD will release on the 22nd.

Next
Deal Alert: The Talos Principle 75% Off on Steam This Weekend
Previous
Kingdom Come: Deliverance for PC Delayed, To Be Released Alongside Xbox One and PS4 Versions