In a surprise turn of events it looks like Activision is pulling out of having a formal booth setup at E3 2016. Following news that EA was bowing out in favor of an all access for fans event called EA Play which will be hosted off-site this begs the question if the biggest trade show in gaming is in trouble. 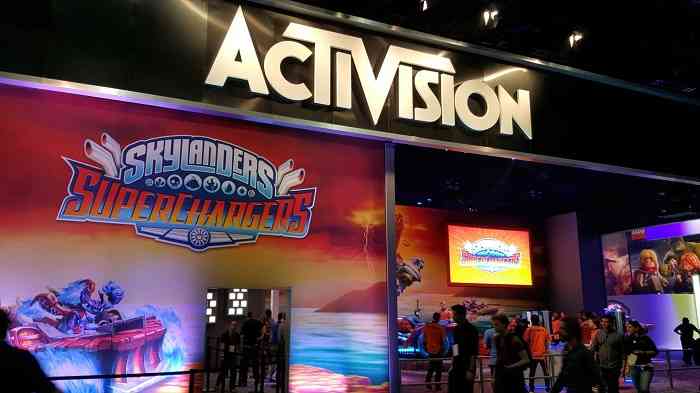 While Activision will still have the latest Call of Duty title being showcased from Infinity Ward it will only be playable from the PlayStation booth. On the Activision Blog we saw this statement:

“In June, we’re going to be at E3 showcasing gameplay from Infinity Ward’s ambitious new game. We’re looking forward to sharing exciting new details about the next great Call of Duty game in partnership with our friends at PlayStation. We’re proud to be participating in this premier video game event, but won’t have an Activision booth on the show floor.”

That’s two big publishers to lose from the show floor and a lot of empty space to fill inside the LA Convention Center. What are your thoughts readers? Is E3 in trouble?