There has always been a glaring lack of telepathic frogs in games, but this week, that problem got solved. That’s right, Two Tribes has announced that Toki Tori 2+ for PS4 is out on the PlayStation Store. Here are the details:

If you have never played a game in this series before, the original Toki Tori was a puzzle video game with platform elements originally released in 2001 for the Game Boy Color. The game follows a young chick, Toki Tori, and his quest to rescue his younger siblings, still in their eggs. To progress through the game, the player had to pick up each egg on a level using a set number of tools, with new tools being introduced as the player progresses through the four worlds. This usually involved careful planning and creative thinking.

Toki Tori has been re-released for various consoles since its initial debut. Toki Tori 2 was a sequel to the original game, released in 2013 for the WiiU. Now, Toki Tori 2+ brings that sequel to PS4, but with some added enhancements befitting the PS4’s capabilities. 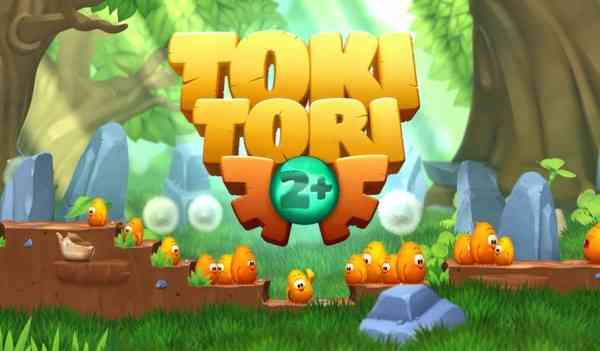 PlayStation 4 Improvements
Toki Tori 2+ makes some pretty big changes to the series. First off, the graphics are obviously much improved. Also, a huge open world has been given to the player to explore. But perhaps biggest of all, Two Tribes has told us that they have done away with the puzzle element that was the core of the original game – now you must move your character around using only two physical moves. Oh, and the telepathic frogs; we’re not sure how they factor in, but hey, how can telepathic frogs be anything but cool?

Need more info? This link has all you need.

Hindsight Review – Unfolding The Past Through Memory
Next
Let the Outrage Begin – Postal is Back on PC and PS4 as ‘Postal Redux’
Previous
Mega Man Legacy Collection Jumps, Shoots onto Nintendo 3DS